One of the iPads used by Pope Francis and given away as a gift is now being auctioned off for charity purposes in Uruguay. A local auction house hopes to get around $40,000 or more for this item. 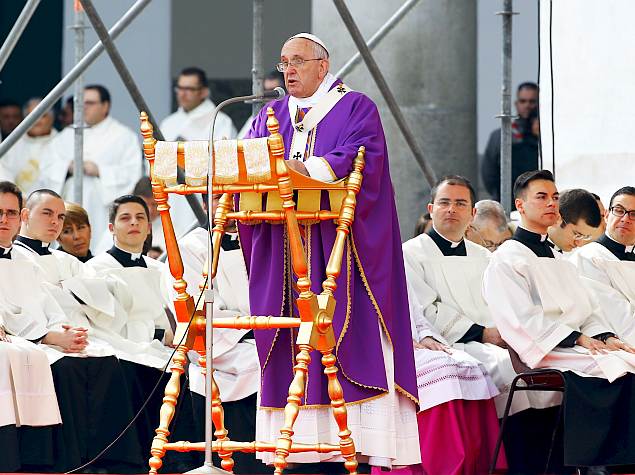 The amount of money they gather will be then donated to a Catholic high school in the city of Paysandu, Uruguay. It appears that the auction has sparked international interest, with bidders from all over the world wanting to get the iPad. The auction takes place on April 14th and the iPad was given by Pope Francis to Uruguayan priest Gonzalo Aemilius, when he visited the Vatican.

He was advised to do with the iPad “whatever he considered appropriate”. The highschool mentioned above was founded this year and includes 50 students from low income families. Proceeds from the auction will be used to expand the facility and make room for more students, as well as built a sports centre. The iPad is fully functional and it’s engraved “Su Santidad Francisco” and “Vatican Internet Service”. 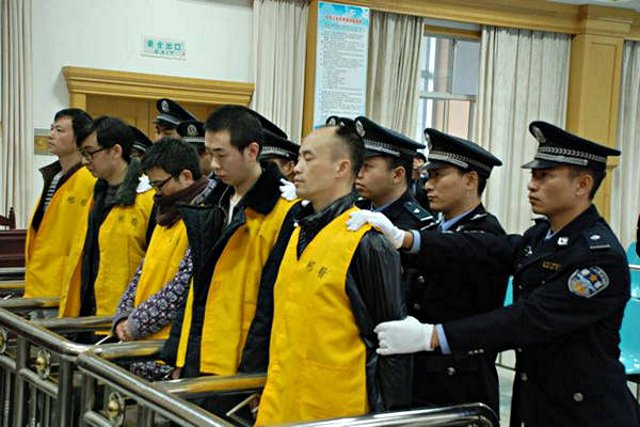