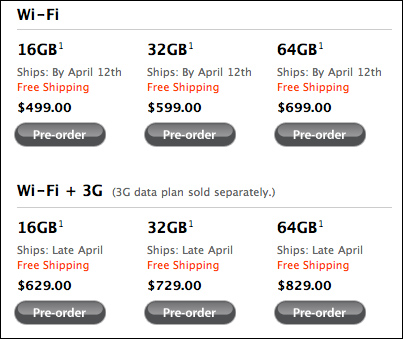 As we expected, the first batch of iPads was sold out, with the second wave of pre-orders starting shipment on April 12th. We remind you that April 3rd is the date when the tablet hits the stores and the initial pre-orders will be shipped. Rumour has it that the Cupertino giant already sold 500,000 iPads, but time and official statistics will have the last say.

Of course, we’re talking about WiFi iPads here, with the 3G version coming out later in April. We can bet that starting with the middle of the following week we’ll see people camping outside Apple Stores or Best Buy locations, waiting for the first iPad units to reach their fanboy hands. 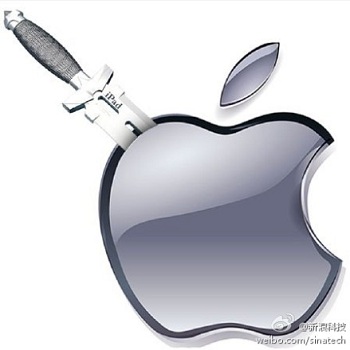