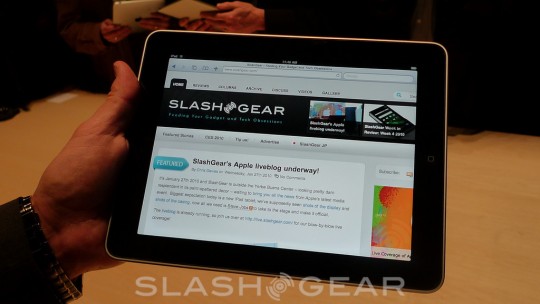 Monday is everyone’s least favourite day of the week, but it seems that this Monday is something special. We’re talking about the fact that the iPad units that were preordered have started being shipped to their owners. Twitter reports have shown that many folks have already received shipping notices for their tablets, ahead of the device’s April 3rd debut.

Easter bunny or April’s Fools, we’re certainly glad to hear this… Also, you should know that there’s a rumour going around saying that the Apple had no less than half a mil iPad units pre-ordered so far, most of them WiFi versions of the device. This huge success made the Cupertino giant push the expected shipping date for new online orders to April 12th, in case you want to jump on the iPad train just now.

iPad magazines screenshots have started to leak, some apps with the “HD” mark next to them as well and we’re betting that we’ll see an unboxing of the device by the end of the week. 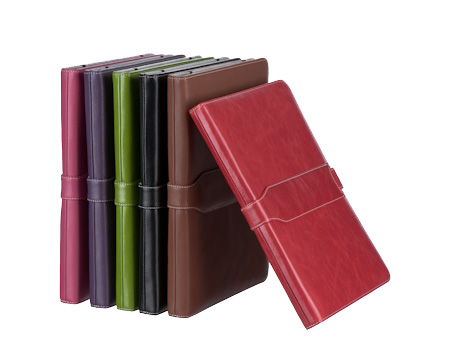