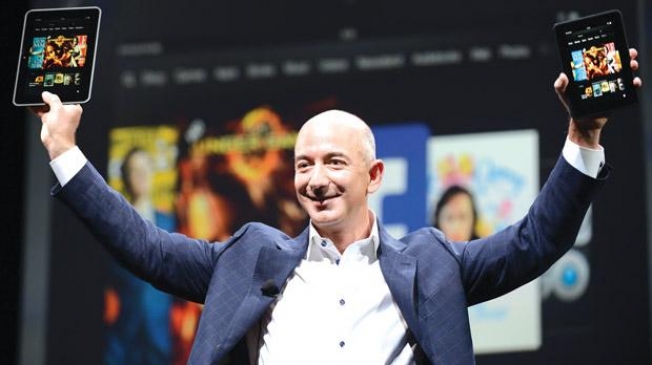 The month of September brought us an impressive amount of launches, including the debut of the new Kindle Fire HD slate. Now there’s already a tablet customer satisfaction rating system, that allows us to compare the iPad and the Kindle Fire. Of course, statistics refer to the older Kindle Fire rather than the new one.

ComScore found recently that iPad owners rank the iPad an 8.8 from 10, while the Kindle Fire gets 8.7, so very close. J. D. Power’s customer satisfaction ratings sees the iPad scoring 848 points and the Kindle Fire 841 on a scale of 0 to 1000. It would be interesting if the Nexus 7 was also part of the study, since I have a feeling it would get very good ratings. The same study found that tablet owners spend 7.5 hours per week browsing the web, watching videos, listening to music and reading books, compared to the 9.6 hours a week they spend on the PC for the same activities. 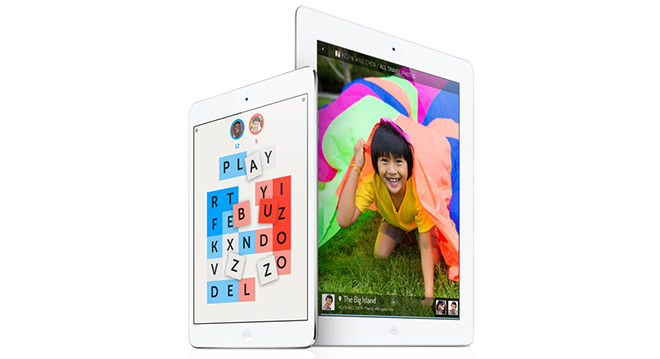