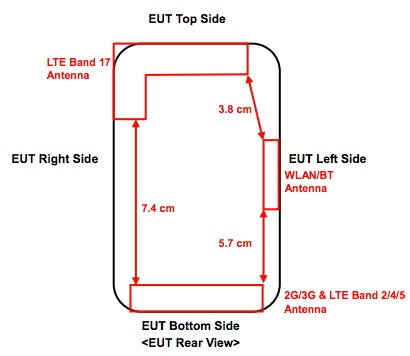 HTC One X+ has been speculated on for many months now, as the new Tegra 3 device to rule them all and a minor upgrade for the HTC One X. The device has just reached the FCC with support for AT&T LTE connectivity. This Tegra 3 device finally brings LTE action to Nvidia’s platform, that up until now was usually replaced by Qualcomm’s chipsets for the sake of LTE connectivity.

HTC One X+ is supposed to have a 1.7 GHz Tegra 3 processor and this device is codenamed PM63100, in case you’re wondering. The gadget was previously leaked in benchmarks and other than the CPU there’s no upgrade to be found from the regular One X. It may come with Android 4.1 Jelly Bean as selling point and of course LTE is also a pretty good selling point. A new HTC Sense could be included as well, with minor updates.

HTC One X+ could feature the same 4.7 inch display of the predecessor or maybe a new 5 inch screen, making the One X+ the unlikely phablet we’re waiting for from HTC. For one thing, I’d prefer a different phablet with a quad core Snapdragon S4 inside and the One X+ as just another holiday season upgrade.