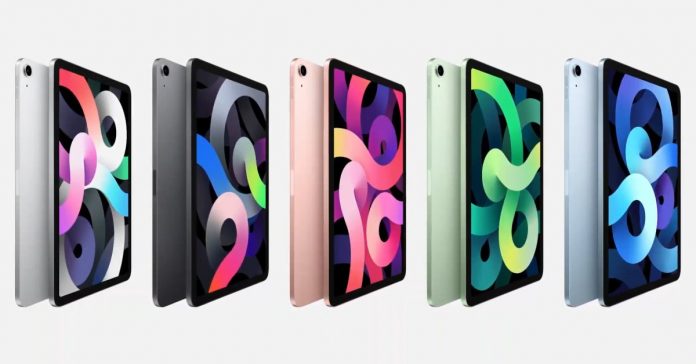 For the past few years, the Indian leadership has banked a lot on the idea of “made in India”, drawing various companies to the country. Names like Xiaomi, Google, Microsoft or Apple were drawn to the country with various tax cuts and benefits. Today we learn that the possibility of an iPad made in India is one step closer to being realized.

A previous report claimed that Apple was interested about using the incentives to start assembling iPad units in India. There’s the whole PLI scheme, which piqued Apple’s interest. It goes as far back as 2016, when the Cupertino giant showed interest in building iPhones in the country. The local Government said no to Apple’s requests, but Apple started local production anyway, with the first iPhone SE. In the end Apple did achieve what it wanted: tax concessions were given and it could import iPhone components in India sans paying extra taxes for them (import ones).

Then Apple wanted more and sought incentives for increasing the number of iPhones made in India. In 2020 the Government announced a scheme designed to reward phone makers for increasing their production volumes. These incentives are worth between 3% and 6% of the value of the phones, depending on the volumes. Apple has been trying hard to reduce dependence on China and it’s looking at India, Vietnam and other production hubs in the region. iPad production is also said to expand to Vietnam this year.

Reuters now reports that the PLI scheme has been approved. India approved today a 73.5 billion rupee scheme ($1.02 billion) in order to boost local manufacturing and export of IT products, like laptops, tablets and PCs. Cashbacks are promised for device makers, between 1% and 4%. This move would also boost Apple’s popularity in India, as people would buy the iPads with a patriotic feel to it.

Apple Gets 59 New Patents Covering Foldable Devices, Side Screens and...