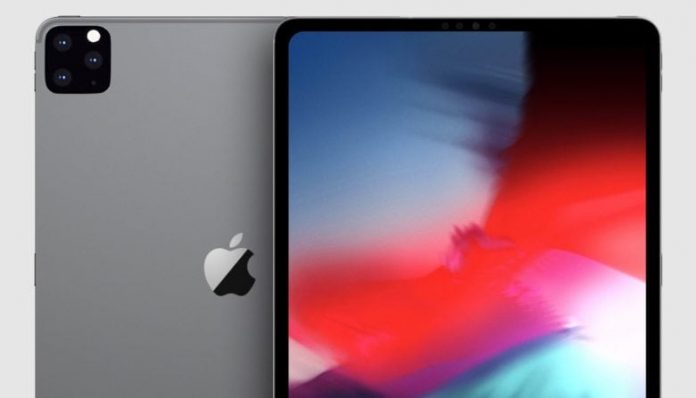 Apple is betting big on AR and it’s not like Tim Cook didn’t tell us that a few years ago. We’ll see AR everywhere over the next year, including the iPad Pro with its 3D system and then an AR headset and AR glasses. Let’s see what’s new.

First of all, a new Bloomberg report is behind this leak, claiming that Apple has 1000 engineers working on AR and VR. I’m not getting too excited, since Apple had thousands of engineers also working on the Apple Car and that didn’t pan out. So, Apple aims at 2022 for its AR headset and then AR glasses. However, before this becomes mainstream, we will get ways to create AR content. Those ways include iPhones and iPads.

The future iPad Pro from 2020 will include a special new 3D sensor system. It’ll let users create 3D representations of rooms, objects and even people. By the way, Sony has been doing that with a 3D Creator app for at least a year or so. The new slate is expected to have a new module, that combines a pair of camera sensors, plus a hole for the 3D system. Even a new OS is in the worlds, dubbed “rOS”, which would support key apps and software for the headset and glasses.

Last we heard the new iPad Pro was meant to have a square camera, similar to the iPhone 11 Pro one. We also expect an Apple A13X CPU inside and a slim waistline, plus a metal body. I’d say it launches in the Spring with the iPhone SE 2. If the tablet goes heavy with AR creation, I expect new productivity Apple apps, new Apple Pencil uses and a whole new line of designers and graphical designers working with AR. 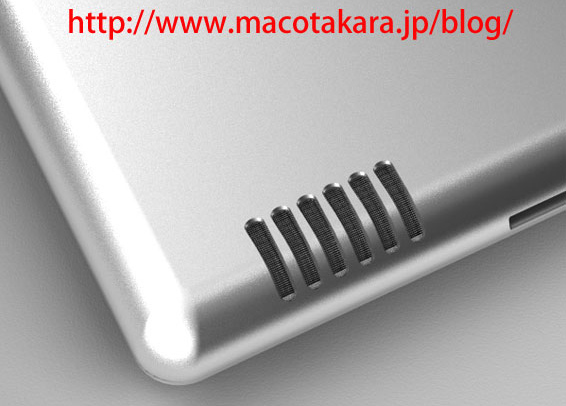