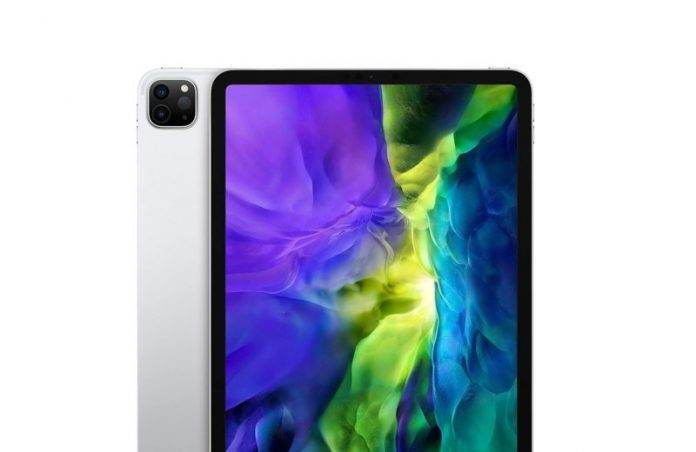 We keep hearing about Mini LEDs being the next big deal in the world of screens and they may as well be made mainstream by an iPad. The latest reports are saying that Apple will put the mini LED panels on the iPad Pro in early 2021 and those models will be followed by OLED slates.

Korean website The Elec is the one with the scoop. The publication is saying that at least one iPad Pro model with a mini-LED display will debut in the first half of 2021. Apple could release a Fall 2021 collection of iPads, with OLED panels. Samsung and LG are supposedly already in the process of developing the OLED displays for the iPad Pro. Up until now, rumors hinted that the mini LED backlighting could be limited to the 12.9 inch iPad Pro model that will debut in March.

Now there’s a possibility that the rest of iPads will keep their LCDs, up until the big OLED switch in the Fall. Sadly, that may also bring a price increase all around, starting from the iPad Mini, then iPad Air and Pro. As far as mini LEDs are concerned, they offer higher brightness than LCDs, better contrast and increased power efficiency. Meanwhile OLED has been used for a while on iPhones and Apple Watches. Previous leaks have said that Apple was preparing its supply chain for mini LED devices since July.

And it’s not just iPads, but also MacBooks apparently. The battle is on between Samsung Display and OLED Display, but LG has been diversifying and expanding into automobile OLEDs and more. Interestingly, while Apple is going with OLED, Samsung has just brought a CSOT LCD panel on the Galaxy Tab S7 11 inch model.

Apple Prepping New iPad Model Launches for 2018, Towards the Year...