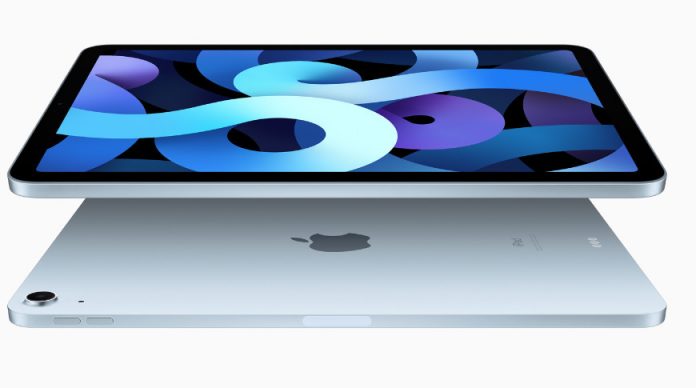 Apple has been leading the tablet market for about a decade now and it doesn’t seem to be losing ground. It’s actually gaining even more market share, if the latest figures for Q3 2020 are to be believed. The info comes from Canalys and the market research firm is showing that iPad shipments have grown by 47% year over year, on account of the coronavirus trends.

According to Canalys, Apple was able to ship 15.2 million iPads in the September quarter, up from 10.4 million units in the year before. The performance brought them a 34.4% share of the global market. Samsung also registered a pretty big jump, moving 9 million tablets and taking 20.4% of the market, a 79.8% bump from 2019. Huawei was third, with 5.1 million units shipped and a market share of 11.5%. Amazon was fourth and Lenovo fifth, with 5 million and 4.2 million units respectively.

Amazon had a share of 11.3% and Lenovo just 9.1%. Apple also grew into the second placed PC vendor worldwide. That’s because tablets are lumped into the PC segment now. Apple’s lead comes as more and more laptops, PCs and tablets are sold, since the world is working and learning remotely. It’s not just the sales that are growing, but also earnings, as the iPad revenue sat at $6.8 billion, a huge increase from the $4.66 billion in 2019. It’s easy to see that the other companies have pretty much given up the fight.

Samsung only has one flagship, Tab S7 and some OK selling Tab models, while Huawei has failed to renew its flagship tablet lineup, as we’re still due a new MatePad Pro. They to have some interesting MatePads and MediaPads though. Lenovo has fallen out of the limelight and Amazon too, with generic releases.