The iPad Pro seemed like one big experiment when it came out, with an Apple Pencil that would have made Steve Jobs angry and a massive format, that is not quite portable. Well, it appears that the product got strong early sales and that in spite of lower than expected orders from Apple. 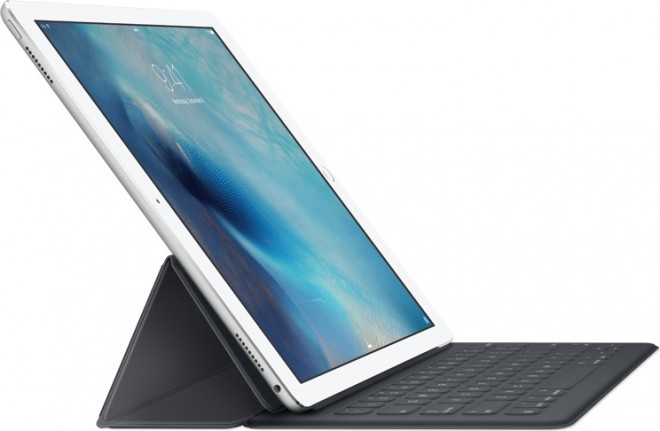 The info comes from a report generated by the Consumer Intelligence Research Partners, a research firm claiming that the Apple product handled the December quarter in great fashion, in spite of the high price tag. 12% of all iPads sold in that time frame were iPad Pro models, it seems. iPad Mini models also registered a jump, as they took over from the iPad Air for the first time, becoming the Apple top selling iPad model.

The iPad Mini products made up 47% of the iPad sales in the quarter, compared to the 40% for the iPad Air models. In the December 2014 quarter, iPad Mini models stood for 32% of sales. It was logical that the iPad Mini would hit it big time in the holiday season, since price reductions happened. Of course, only the Apple official figures will tell us the whole story, but till then I’d say the iPad Pro did a fine job at its debut.

Those can only go up in the following months.