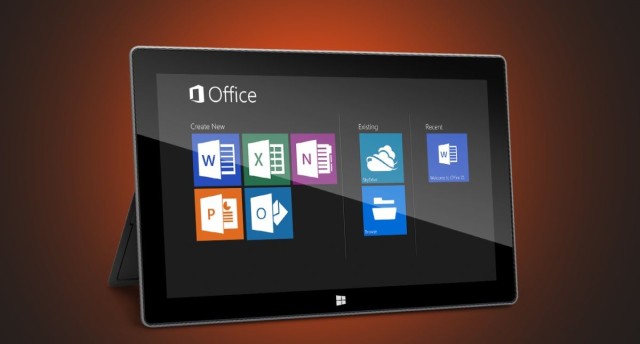 Even if Steve Ballmer, Microsoft’s ex-CEO said that iPhone was destined to be a failure, and that thought the iPad was aimless, it seems that he was the man that have been approved the release of Office for iPad, and not the actual CEO, Satnya Nadella. 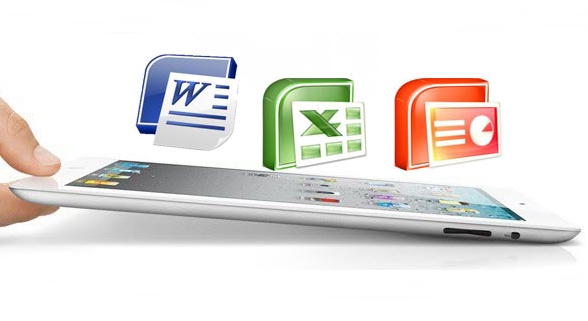 This info comes from the Office for iPad team that suggest in a recent Reddit AMA that Ballmer was the one who decided to ship Office for iPad before Satya became Ceo. The team members said:

nuqqet9k: “Is Satya the MSsiah like the tech media is portraying him? How much of the recent headline-making moves can be credited to him, and how many were Ballmer’s?”

According to his previous remarks about Apple products, this last act of the Microsoft’s ex-CEO to approve Office for iPad might have be one of remorse, releasing it just before he was replaced.