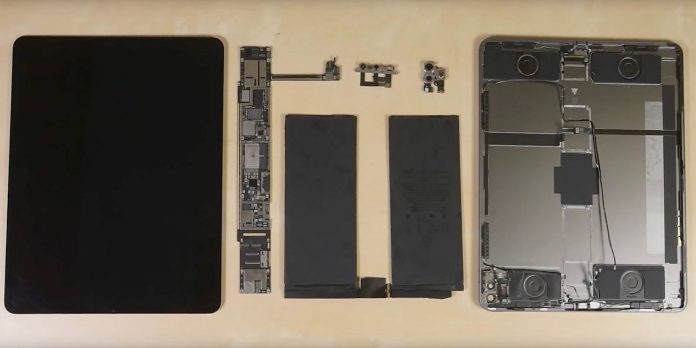 It’s that time of the year again, when fresh Apple hardware products are upon us and it’s time to see what’s inside. iFixit is on the case having just performed the teardown of the latest iPad Pro (2020). We’re talking about the 12.9 inch model and said teardown put some focus on the LiDAR sensor at the back.

Interestingly, iFixit doesn’t seem to have also created a detailed text rundown of the process, focusing on a video instead. We have it below, with the mention of the use of lots of glue to hold components in place. We also recently learned that the Apple A12Z Bionic CPU is largely similar to the Apple A12, give or take a few GPU tweaks. The teardown sees iFixit removing the iPad’s display getting into the camera housing first, in order to figure out the LiDAR scanner. 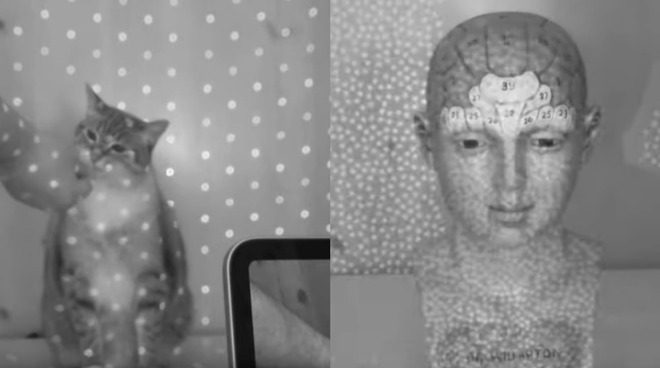 There’s also some infrared footage of the LiDAR scanner in action, with a cute cat. We also check out the True Depth camera system, the logic board, battery and USB-C port at the bottom. It seems that the LiDAR scanner emits lasers using an infrared camera, not very much unlike the TrueDepth mechanism. We also get to see the main wide angle 12 MP camera, plus the 10 megapixel ultra wide shooter. Interestingly, the LiDAR Scanner from the iPad Pro (2020) doesn’t use as many projections as the Truedepth camera on the iPhone or iPad Pro.

Also, it seems that the new iPad Pro uses the same Face ID mechanism as the 2018 model. The USB C port also remains modular, meaning it’s pretty easy to repair and replace if need be. It seems that this device is tough to repair, since in order to replace the battery, you have to remove the logic board, which is glued in place. The battery stays the same as the 2018 models, at first sight (36.59 Wh). 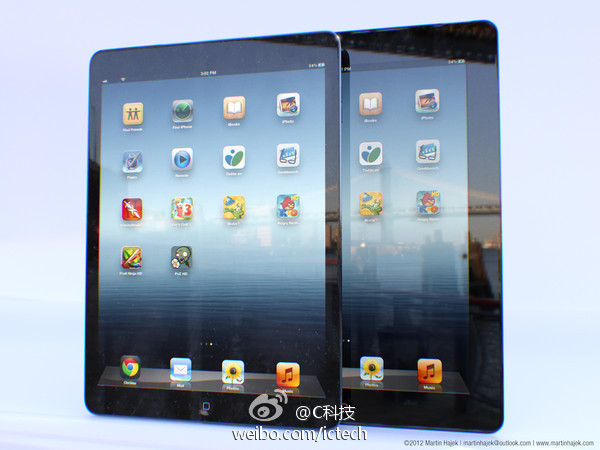 iPad 5 Specs and Rumors Turn Into a Render Created by...