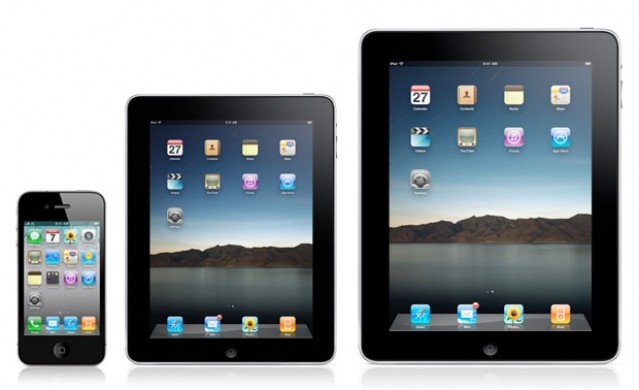 Apple is famous for not actually making products for the GENERAL public, meaning that they don’t price their devices to an affordable amount right from the start. This means that any new product that would have a low price tag would violate that unwritten law applied till now… including the rumored iPad Mini. Said new tablet is now back in the news, with a few interesting rumors.

The device is said to cost a mere $249, making it a clear Nexus 7 Tablet rival and also a rival for the Amazon Kindle Fire 2, that’s said to have the same price tag. Also, the iPad Mini is now reported to use an IGZO display. In case you wonder where the info comes from, there’s the usual batch of analysts who claim to know what Apple is cooking. The slate’s diagonal is once again placed at 7.85 inches and the screen panel is apparently made by Sharp. There will also be a higher end model, with a $299 price tag and extra storage.

While the tablet will be more expensive than the Nexus 7, it will certainly offer more for that extra $50. The IGZO displays from Sharp feature a 330 pixels per inch ratio, that’s a bit higher than the one on the iPhone 4S, so you get a very good screen on such a cheap slate. The advantage is that such panels are also thinner and lighter, offer higher contrast ratios and greater brightness, plus lower power consumption. So, real or fake? 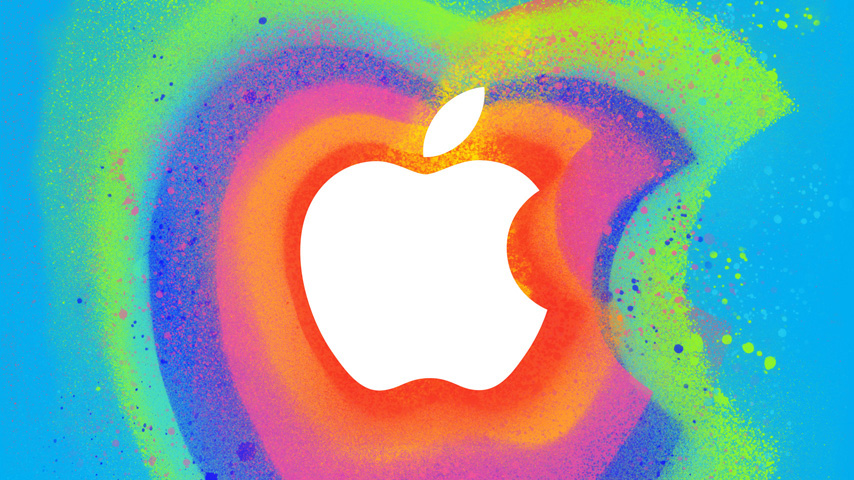