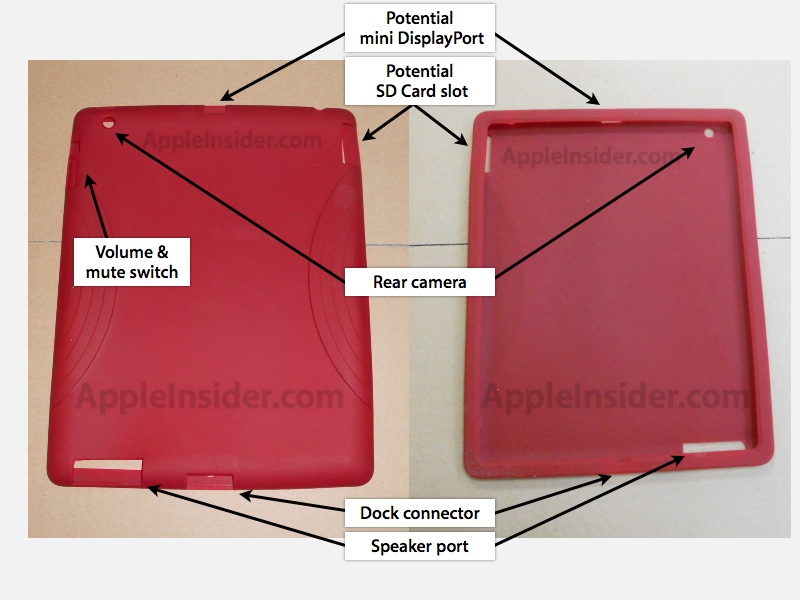 Everyone seems to agree on the fact that Apple will unveil its next-gen iPad the coming week, on March 2nd to be more precise. This is the day when an official event will take place, announcing iOS 4.3 and most likely a new slate as well. The new iPad could be an important upgrade of the first one, or just a minor improvement of all its specs. 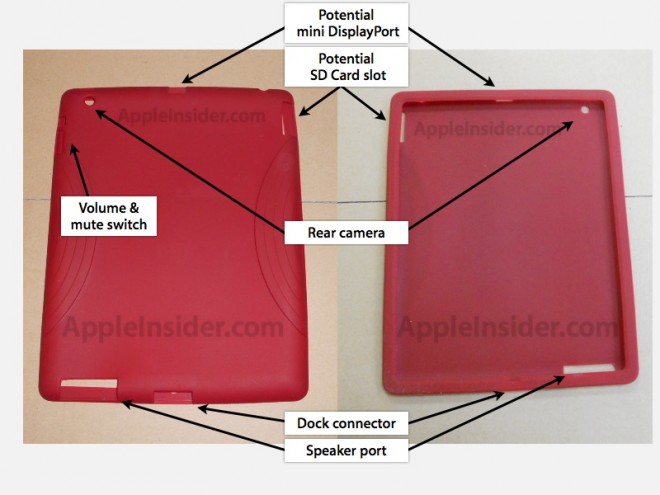 Looking back at the rumors from the past months, we’ve heard about high resolution displays, SD card slots, front cameras, dual cameras and much more. One of the most appealing rumors is the one saying that the iPad will support a 2048 x 1536 pixel resolution, double the one of the current iPad.

Also, the slate is supposed to come with an SD card slot and some even say that an USB port will make the cut. Engadget mentions that engineering issues have made Apple announce the product so late and in addition to bad news, we also learn that the slate will come with a FaceTime video chat camera upfront.

The same Engadget expects the new iPad to have more RAM and a more powerful CPU, replacing the 1GHz A4 with the A5. I guess we’ll just have to wait and see… 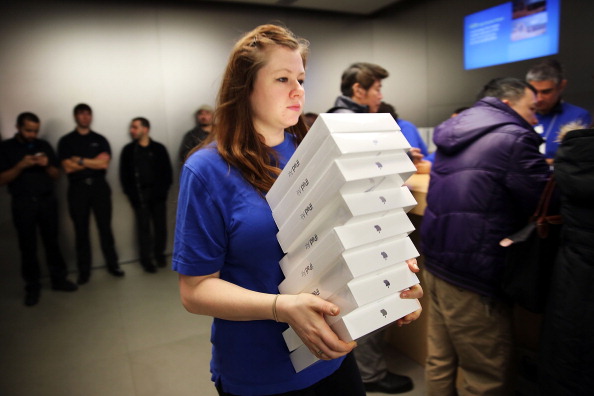 iPad Air Opening Weekend Sales Could Get Past 2012’s 3 Million...