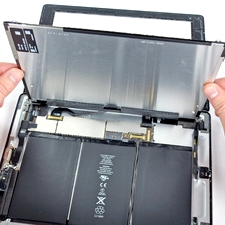 iFixit is on the job again, tearing down the iPad 2, a mere day after it has hit the shops. There are more bad news than good news following this dissection, but at least we’ve found that the device comes with 512MB RAM, not 256MB, as speculated before. Also, strangely enough the A5 dual core chipset seems to be marked by Samsung, although this hasn’t been confirmed yet.

The iPad 2 got a repairability score of 4 out of 10, mostly because of the very thin and fragile display, with glass glued with adhesives, instead of relying on tabs like on the first iPad. It’s almost impossible to separate the display without breaking the 9.7 inch screen and the display panel is thing and fragile as well.

The same teardown reveals a potent 6570 mah battery, strong enough for the same battery life as the iPad 1, but with a more powerful processor. Bad news is that at the rear there’s a powerful less than 1 megapixel camera, most likely the same on the iPod Touch, so this means fixed focus. Would you buy such an iPad? 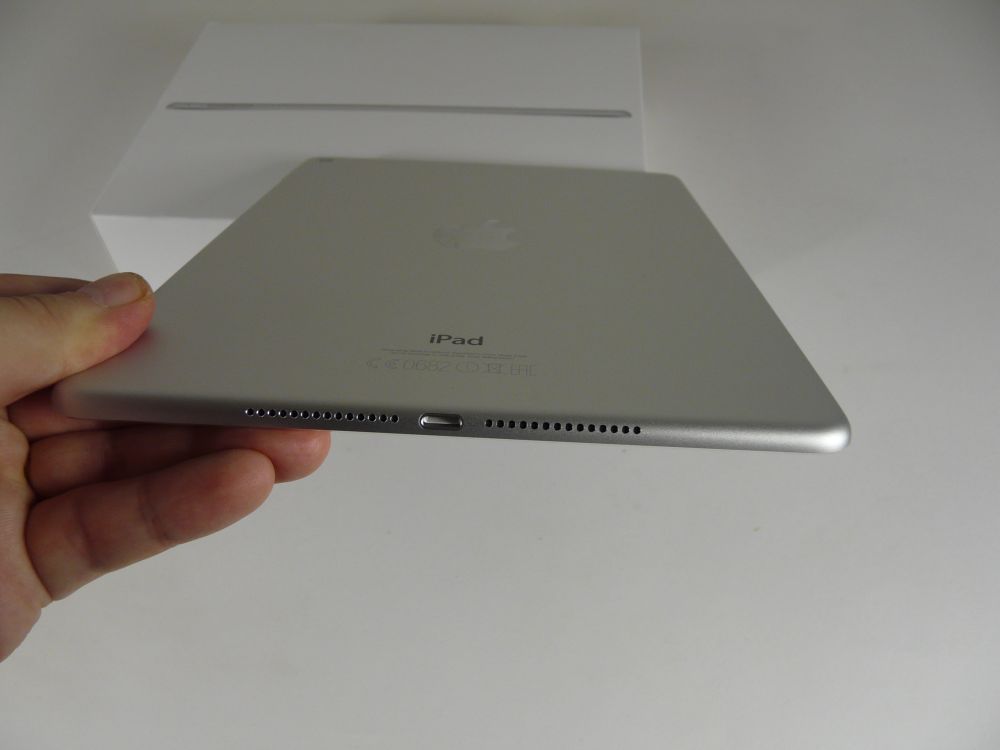