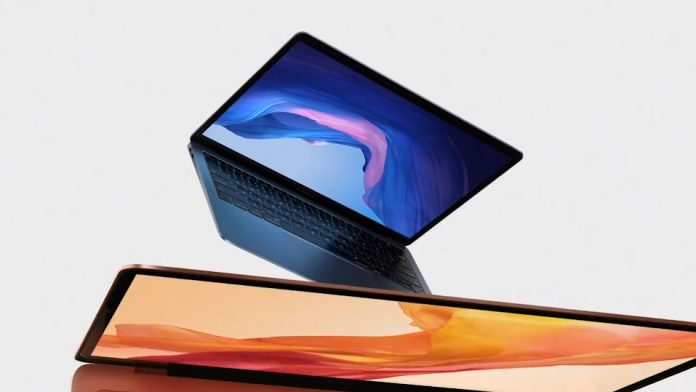 Today’s Apple event brought us not only a new iPad Pro (2018) or two, but also new laptops and desktops. The MacBook Air got a Retina Screen version, while the Mac Mini was updated for the first time since 2014.

Apple’s latest MacBook Air is the first of its kind to sport a Retina Display. It offers a resolution of 2560 x 1440 pixels, which means 4 million pixels and four times more than the previous MacBook Air. 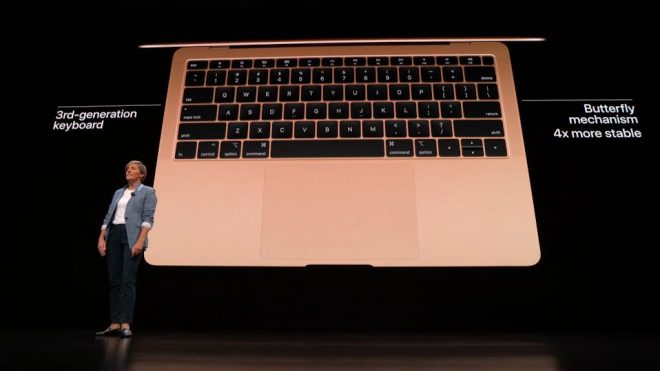 The device is a 13.e inch machine with an edge to edge screen and narrow bezels. It’s supposed to be 17% smaller in volume compared to the predecessor and also it measures 15.6 mm in waistline. It tips the scale at 2.75 pounds and it’s made of aluminum. A new keyboard has been included, plus a Touch ID fingerprint scanner and a 20% larger touchpad. 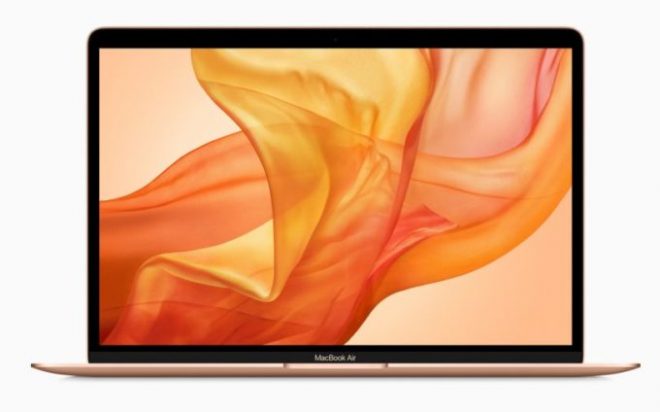 We also get Siri voice detection via 3 mics and enhanced speakers. Two Thunderbolt 3 ports are on board, as well as an Intel Core i5 CPU 8th gen and up to 16 GB of RAM. Up to 1.5 TB of SSD storage is also here. 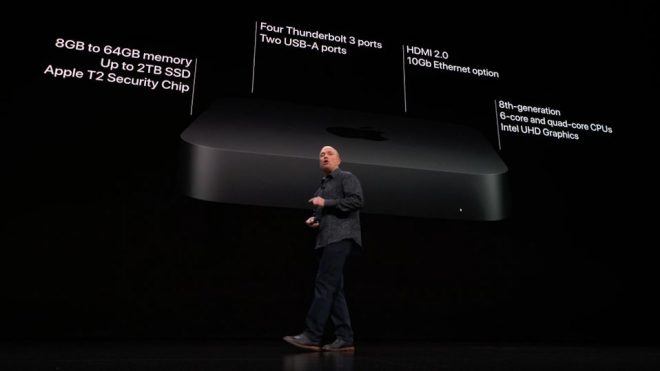 As far as the Mac Mini goes, it gets the first update in 4 years and it comes with 8th gen quad core or hexa core Intel CPUs. Plus there’s up to 64 GB of RAM and up to 2 TB of SSD storage. The new product goes on preorder now starting at $799.

Connectivity includes HDMI, Ethernet, two regular USB A ports and 4 Thunderbolt 3 ones. The top config has a Core i7 CPU, 64 GB RAM and 2 TB storage. 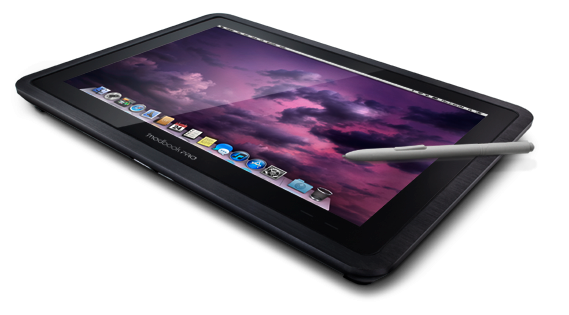