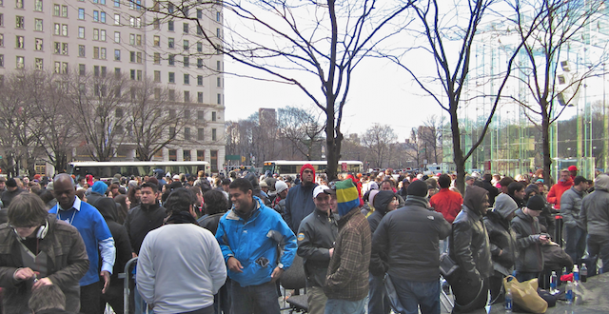 As predicted by most analysts, the iPad 2 is becoming a hit real fast, selling out on the first days of availability. Piper Jaffray analysts have a report out, saying that Apple’s first weekend of sales improved the iPad performance from a year ago. To put it short, the product sold out in the first 24 hours.

These conclusions are based on a small survey, involving 236 people in line to buy the new tablet in Minneapolis and New York. Using these minuscule figures, Jaffray created statistics, with the results saying that 70% of the buyers are new to the iPad world, although 80% of them already own an iPod.

The percentage of Mac and PC owners is pretty equal, with 51% on the side of the Apple device, while the computer gets 49%. 65% of the folks questioned own an iPhone, if you’re curios. Continuing with the estimations, Piper Jaffray claims that Apple sold between 400,000 and 500,000 iPad 2 units via its retail chains. This is a great improvement, compared to the initial 300,000 iPad unit sold last year.

One must note that the iPad 2 also debuted in a 3G version, while the first iPad was available as a WiFi-only product. 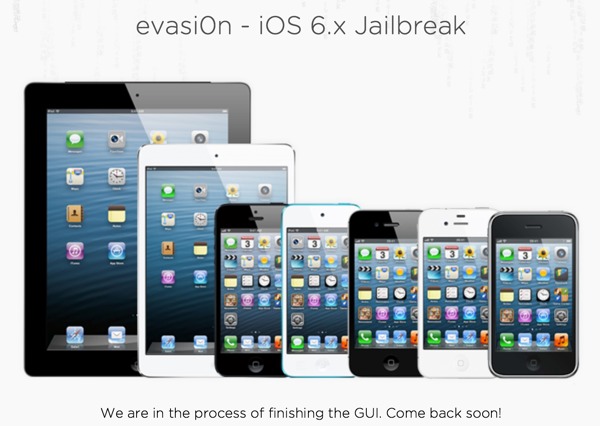