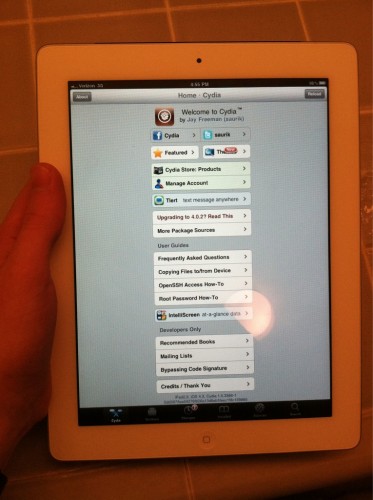 It’s been only a couple of days since Friday’s first sales of the iPad 2 and already the device got its very own jailbreak. The iOS tablet has been cracked by Apple hacker comex and this workaround allows you to install third party apps on the device, as shown by the Cydia screenshot below.

The jailbreak is not yet available publicly, but it may be soon, after working out the bugs. What’s really impressive about this jailbreak is that comex created it without even touching an iPad 2. He just had to mess around with iOS 4.3 and said that he could have come out with it even earlier, but it took a while to discover an exploit in the software.

A public version of the jailbreak will be coming after some more polishing work, according to the hacker. Will you install Cydia on your iPad 2? 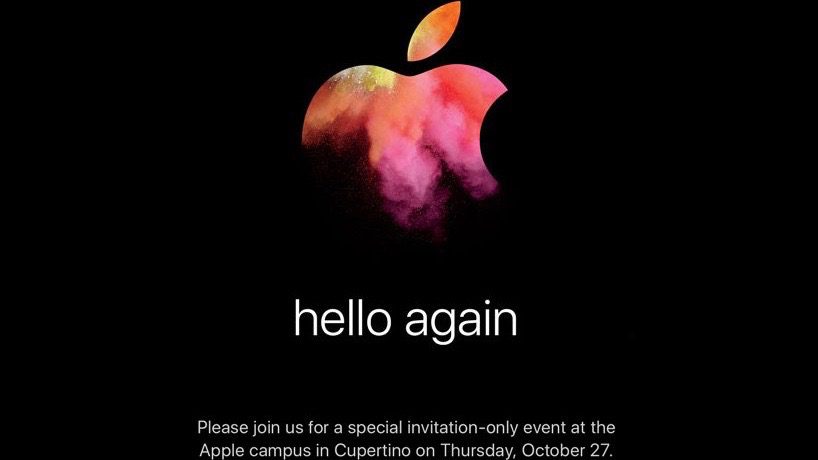