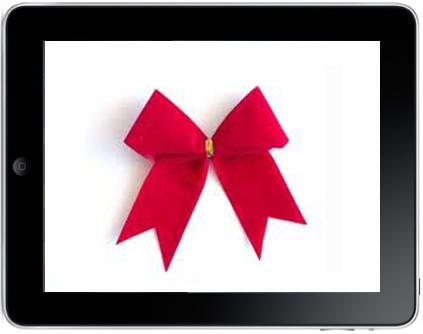 There’s a poll going round in Great Britain regarding the people’s wishes for Xmas. Last year, the Consumer Electronics Association had a poll with the result that the iPad was second only to world peace when it came to Christmas desires. Now the situation is quite similar, if you take the info from a recent poll from an UK app developer.

There’s a new poll this year, still with Xmas wishes in the Grant My Wish Smartphone app, that aims at helping people give the right gift to everyone. About 1,200 people were asked about their gift intentions and desires and one million British pounds was the favorite answer, followed by the iPad 2 and world peace. 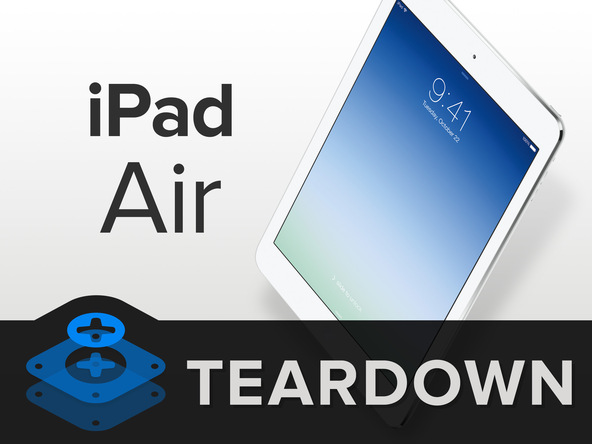