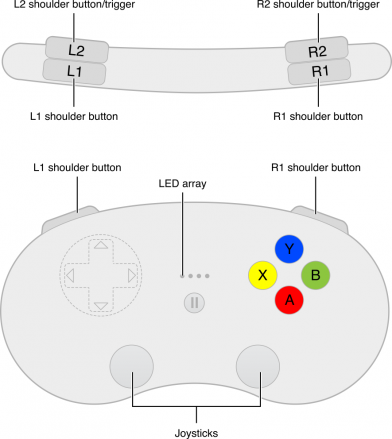 Apple announced iOS 7 this week and with it came news about the support that the platform will offer for controllers on the iPhone and iPad. They’ve also posted some information about the requirements that the controllers will need to meet and they’re detailed below.

The information is available for iOS developers right now and probably device makers who want to be part of this Apple gaming trend. The sketches you see here serve as examples for third party iPhone controller makers and developers who will work with the new technology. We’ve been receiving support for gaming controllers ever since Honeycomb on Android, so I can’t say that Apple has made any surprising advancement here. Expect the likes of Logitech and other controller makers to jump on the bandwagon and release accessories of this sort.

We get a joystick with shoulder buttons and Apple promised to allow game developers to program for two different profiles. Apple still requires iOS developers to support the touchscreen and integrated sensors will allow you to control games. This means that developers won’t be able to create games designed only for controller use. 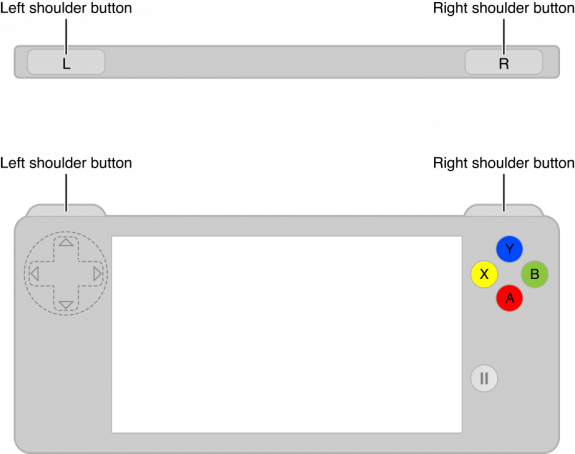