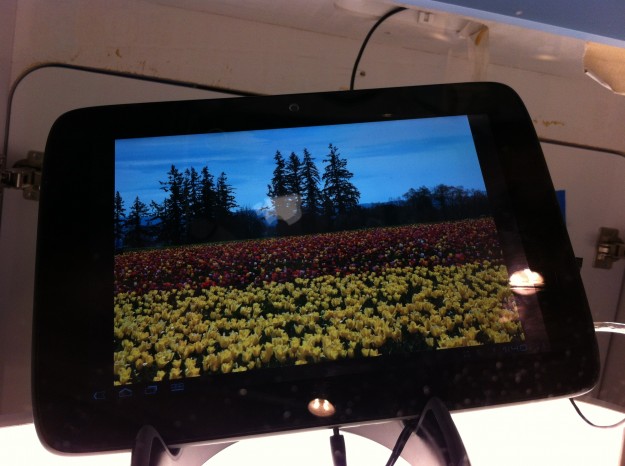 Intel has been a lot in the press lately, with info about upcoming products from the tablet segment. They surely want a piece of the Apple-owned pie and they’re not afraid of Qualcomm or Nvidia while trying to get it. Thus, it doesn’t surprise me that during the recent IDF 2011 conference, we’ve heard that Intel wants to break into the Android market.

They have plans for Medfield Atom Android tablets coming next year, it seems. The company is one of the few to get access to the Honeycomb source code, that Google has yet to make public, because it’s still being optimized. Intel had a few weeks to recompile the code and make it compatible for the x86 architecture it’s so fond of.

Originally, the codes were written for ARM chipsets, but now things have changed. An Intel representative has mentioned that security in Honeycomb was pretty tight and that Google didn’t allow anyone at Intel to take the code off the local campus. As far as the hardware goes, Intel showed off a prototype device with an Intel Atom 670 CPU based on the Oak Trail platform.

Intel promised a 32nm Medfield CPU for 2012, with great performance and low power consumption. Let’s see how that fares against the Tegra 3… 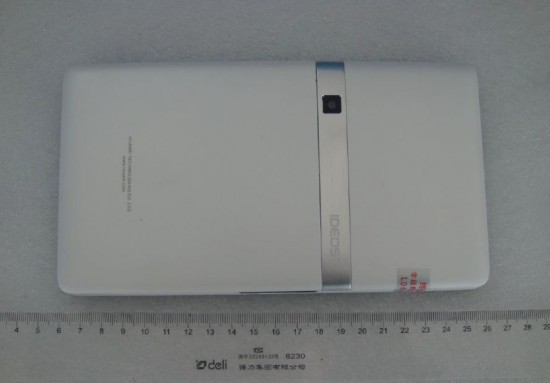