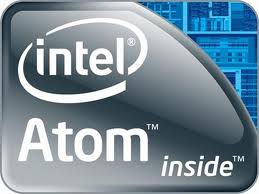 The usual “insider close to the matter” reveals that Microsoft’s Windows 8 tablets and PCs based on Intel hardware will debut in November. Windows 8 will also come in ARM flavours,  a first for the MS platform. The first wave of Intel-based machines will hit retail stores in the last month of autumn.

More than 50% of machines will be hybrids, meaning convertible units that combine the laptop and tablet format. Devices with Intel technology will rely on the dual core Atom CPU dubbed Clover Trail. Intel is trying to make a name on the mobile market and they’ll use Microsoft’s software product as a vehicle for that. Intel will be competing against ARM chipsets that dominate the mobile world right now. Intel tried its hand with the single core Medfield CPU found on a Lenovo phone shown at CES 2012.

Clover Trail will be based on that experiment, but it will be more evolved and rely on the 32 nm manufacturing process. CNET’s sources say that there’s yet another CPU in the making, called Bay Trail, that will move to a smaller 22 nm process. This one also integrates 3G/4G technology, thanks to Intel’s purchase of Infineon. 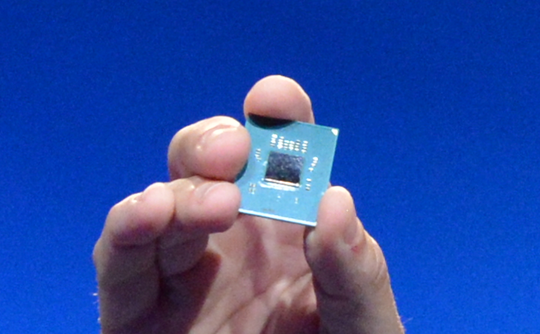