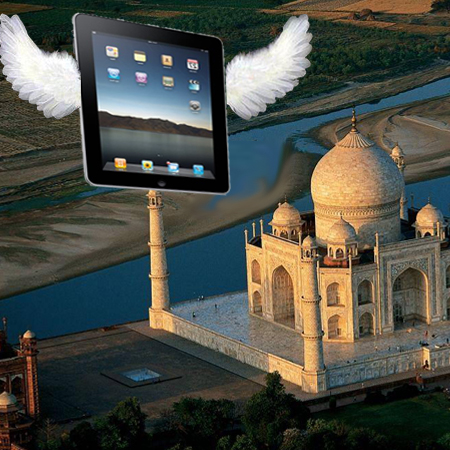 Although Apple didn’t announce any plans of shipping the iPad to India, this country is craving for quality tablets, that will aid some of its economy segments. The Cupertino giant has focused on western countries for its slate, so far and one of the reasons for not including India on the launch list is the fact that the iPhone failed to deliver in this country.

The price is a deciding factor in India, so cheap devices are needed to get a decent cash flow. Not only the regular consumer is craving for tablets in this area, as the health industry has shown signs of modernization and looks like it’s becoming one of the most profitable branches in the country. Since the tourism industry is also growing, a slate could be useful in restaurants, as far as ordering and billing are concerned. 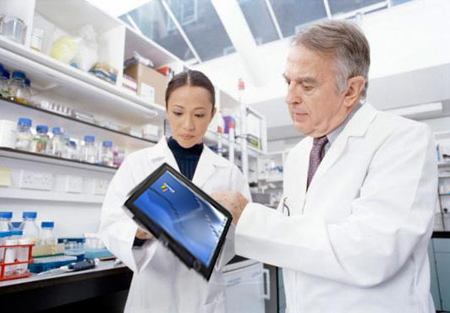 Education and startups are two other areas that will be greatly improved by the presence of iPad-like devices. Too bad that India is struggling with poor WiFi and broadband connectivity, a problem that can be solved for tablets, by relying on 3G connectivity, that’ll be provided by carriers. The question is: which device will break the ice in this area filled with potential? Could it be the Notion Ink Adam or the tablet recently announced by the Indian government and going for $35?