Notion Ink official Rohan Shravan recently announced that the Adam tablet made by the Indian company will debut with Android 2.2 on board. The slate’s maker wants the device to be upgradable to Android 3.0, but it can’t design the new platform, without relying on Google’s hardware requirements, according to Shravan. 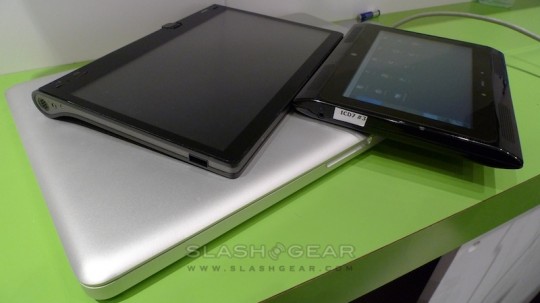 The Notion Ink device has been delayed a bunch of times till now, but it’s supposed to be one of the fastest slates around, because it’ll use a dual core NVIDIA Tegra 250 platform, giving it 1080p video support. There’s also a front camera on board, for video chat purposes and content deals, that will bring magazines and reading services to the device. 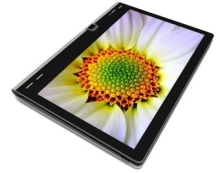