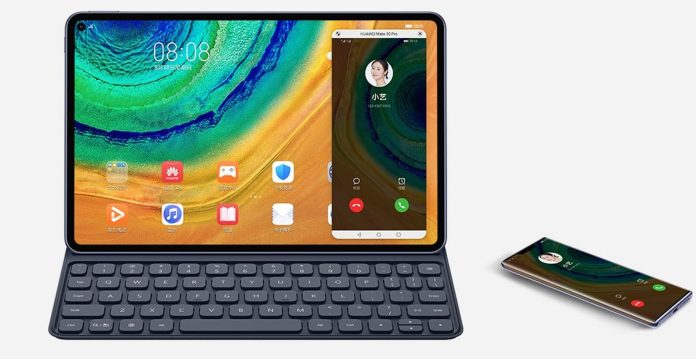 Huawei has been choosing a pretty unusual rollout time frame for its products lately. For example, they debuted their very first 5G tablet, the MatePad Pro 5G in Europe already in February and they took their sweet time before bringing it to Asia, including China. Turns out that this long overdue debut will happen next week.

Huawei’s first 5G tablet will be available in China on May 28th, according to the latest reports. The biggest irony here is that Europe has patchy 5G coverage, while China is doing much better, so we can’t quite understand Huawei’s strategy. Huawei MatePad Pro 5G has the specs of a flagship tablet, that include a Kirin 990 processor, together with 8 GB of RAM and up to 512 GB of storage. There’s also a Nano memory card slot and if I remember correctly, this was the first tablet with a selfie camera cut in a punch hole and also the first with wireless charging.

It provides a 10.8 inch IPS LCD display with rounded corners and the punch hole hosts an 8 megapixel shooter. The same screen offers a resolution of 2560 x 1600 pixels and DCI-P3 color gamut. It weighs just 460 grams and its bezels are just 4.9 mm thick, for a screen to body ratio of 90%. Inside we find a 7250 mAh battery, that supports 40W fast charging. The device only ships with a 20W charger though. There’s also support for 15W wireless charging and even reverse 7.5W wireless charging.

At the back we find a 13 MP camera, with PDAF and LED flash. Stylus input happens via an M-Pencil unit, with 4096 levels of pressure and you can charge the pen by just attaching it to the device. Software-wise, there’s EMUI 10 on Android 10, no Google services. There’s also a smart keyboard accessory sold separately for $150. Quad speakers are also here, plus Bluetooth 5.1 and GPS. Expect a better price in China compared to Europe. 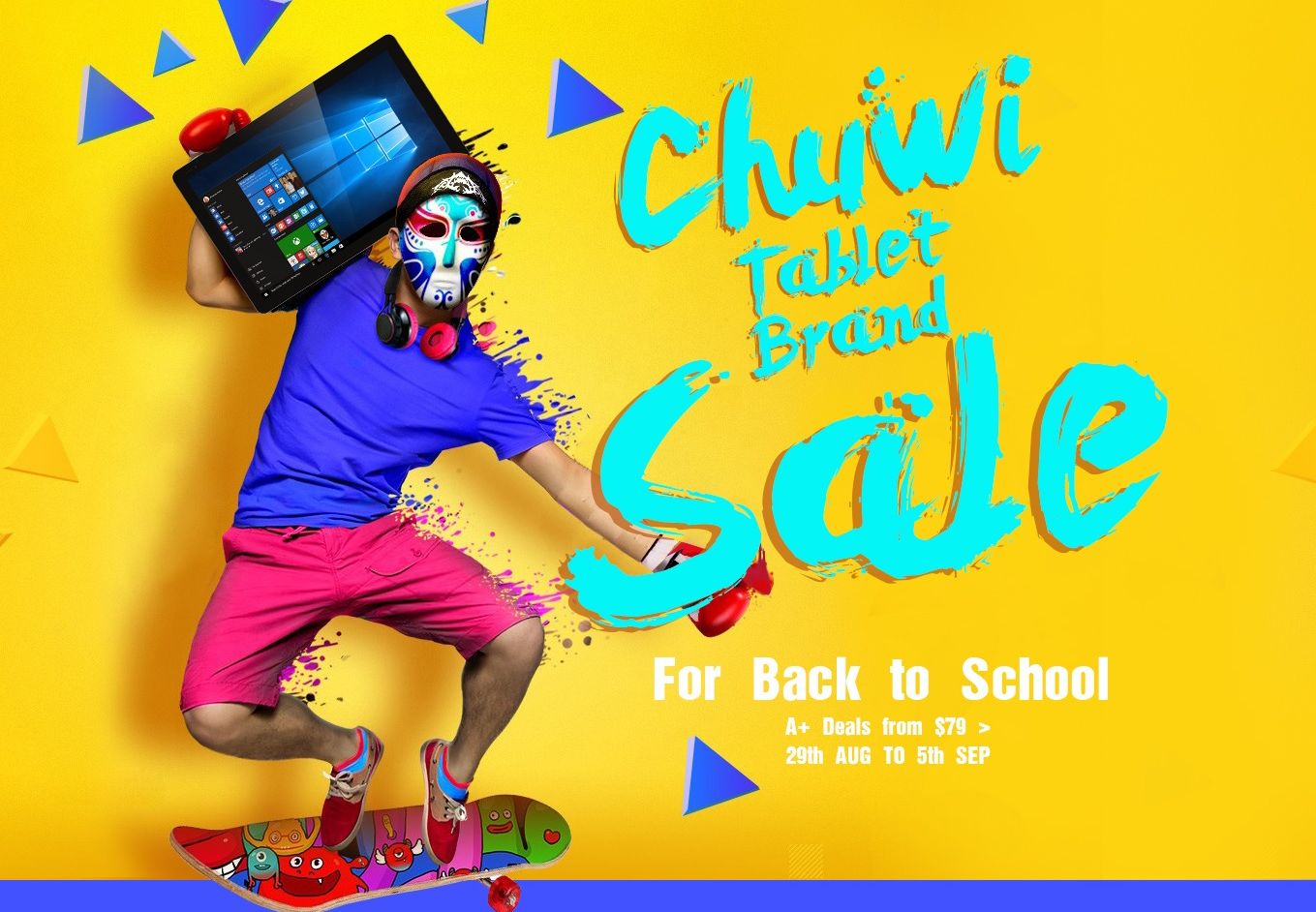