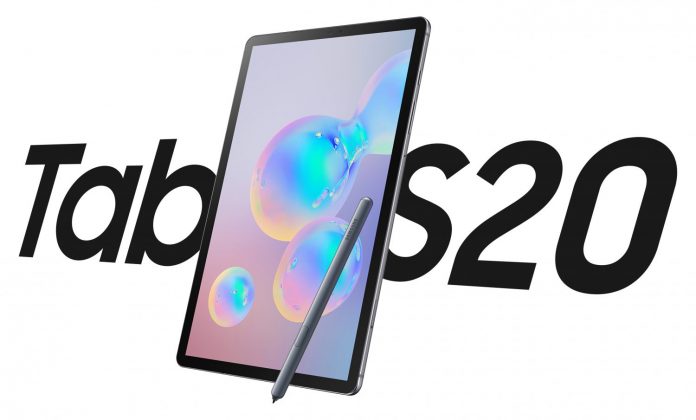 Samsung has already launched a few tablets this year, like the Tab S6 5G, Tab S6 Lite and Tab A models, but not a flagship tablet. Such a model is apparently ready to pop, under the moniker Samsung Galaxy Tab S7+ 5G, or Tab S20. The product has just been certified by WiFi Alliance and we have details below.

The device has appeared in the database of the WiFi Alliance under the codename SM-T976B and it should be the first globally available Samsung 5G tablet, since the Tab S6 5G wasn’t quite globally available. The newcomer will be split into two versions: 11 inch and 12.4 inch. Both of them will be in turn split in 4G LTE and WiFi versions, plus the bigger one will also have 5G. There will also be WiFi 6 on board and this is where the info stops.

This is also where we start to speculate. For example, I expect a Quad HD resolution on the Tab S7/Tab S20, a body made of glass and metal, plus a dual or even triple back camera, to rival the new iPad Pro models. 6 GB or 8 GB of RAM are likely here, plus a Snapdragon 865 or Exynos 990 CPU. A 7000+ mAh battery is in the cards, plus Android 10 with One UI 2.1 and a stylus, of course. I actually expect a brand new stylus, since Samsung hasn’t launched a new one in a while.

Expect a hefty price for the new flagship tablet and also a new keyboard cover.