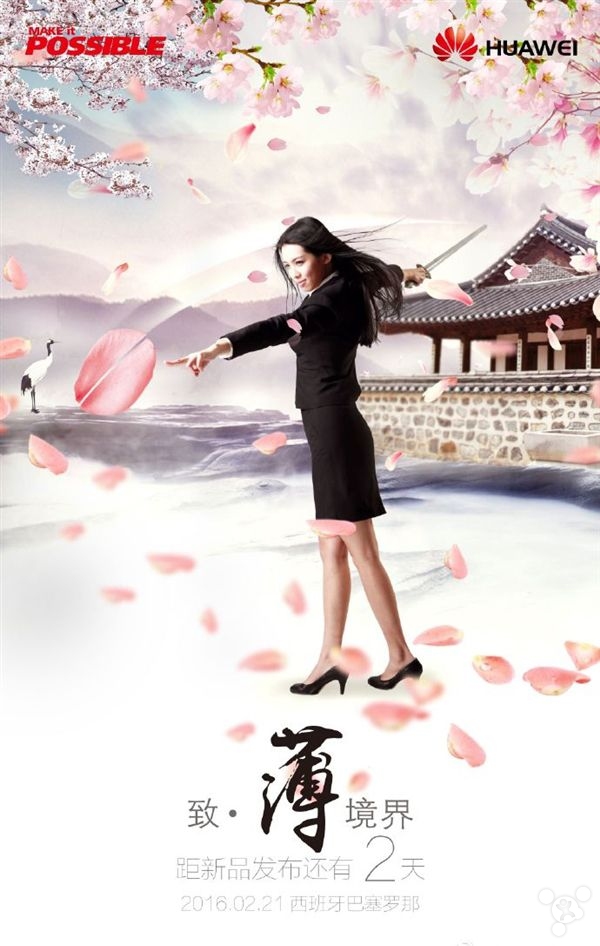 Huawei has been rumored for a while to be bringing a new laptop to MWC 2016 and now the MateBook is basically confirmed through two new teasers below. They tease a device that’s both fast and slim for unveiling tomorrow at 14:00 CET in Barcelona. 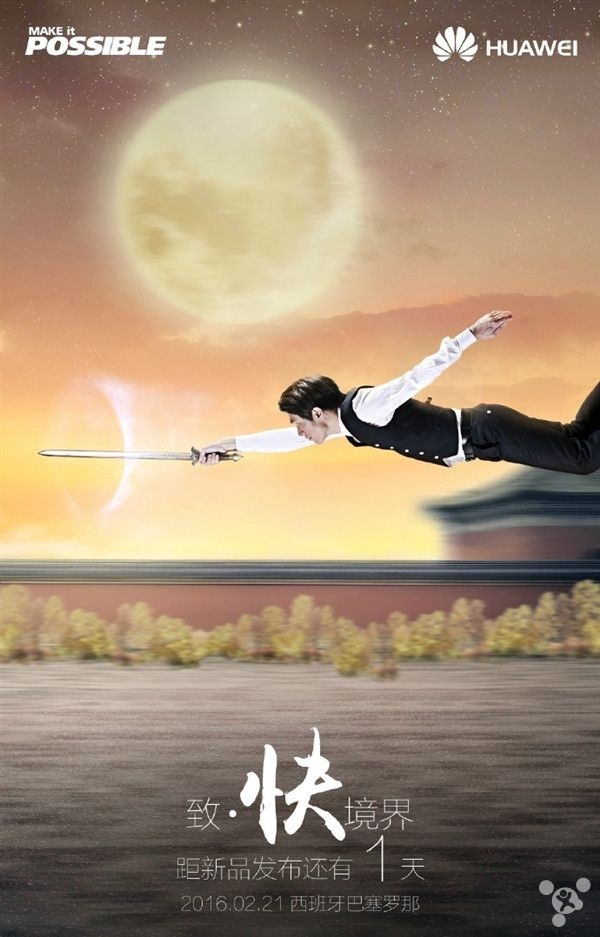 We already knew the device was coming with a stylus, thanks to a previous teaser and we’ve heard it will be a dual OS affair, with Android on the tablet part and Windows 10 on the laptop bit. This business-oriented product is said to pack an Intel processor, a 12.9 inch screen and possibly more than 4 GB of RAM. The battery should also be generous and at least 64 GB of storage are expected.

Judging by all the teasers, a gold version of the notebook is very likely and we shouldn’t expect a low price, that’s for sure. With the tablet segment dropping and convertibles growing, it makes sense for Huawei to follow suit and go the Surface Pro/Book rival way. 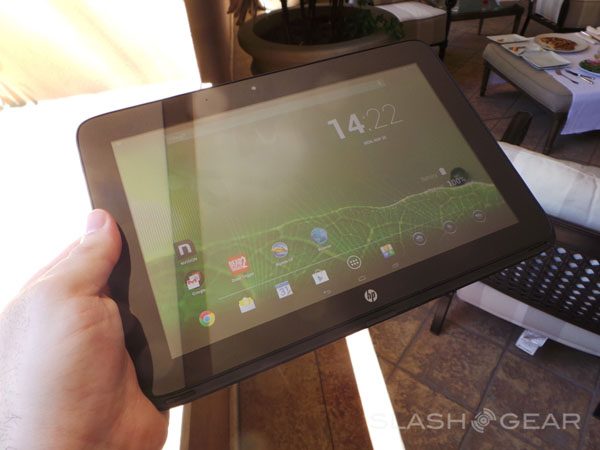