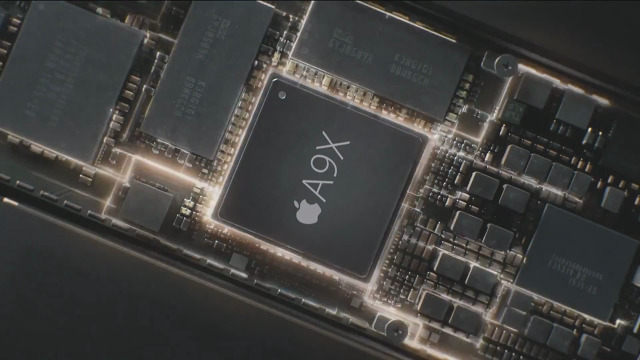 New info about the iPad Air 3 has surfaced, with details about its processor. Turns out that the slate will debut on March 15th, when Apple has scheduled an event, with pretty much the same CPU as the iPad Pro.

The iPad Air 3 is said to use the Apple A9X chipset from the iPad Pro, plus the 12 core GPU with image processing unit. The GPU is particularly impressive, since it has twice the number of cores compared to the iPhone’s A9 chipset. The GPU cluster is used to interact with images and video and some benchmarks have placed it in the same league as the older gen Intel Core i5.

The chip mentioned above is made using the TSMC 16 nm FinFET process and it’s 40% larger than the A9 CPU found on the iPhone 6S and 6S Plus. It’s even larger than some of the Intel 6th gen Skylake processors, but we’ll probably get a smaller version for the iPad Air 3. Memory bandwidth is also generous. 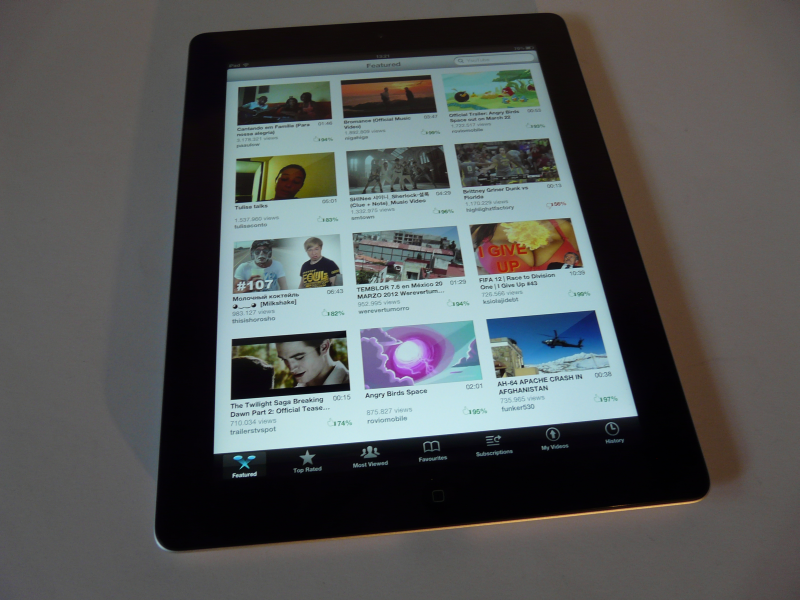