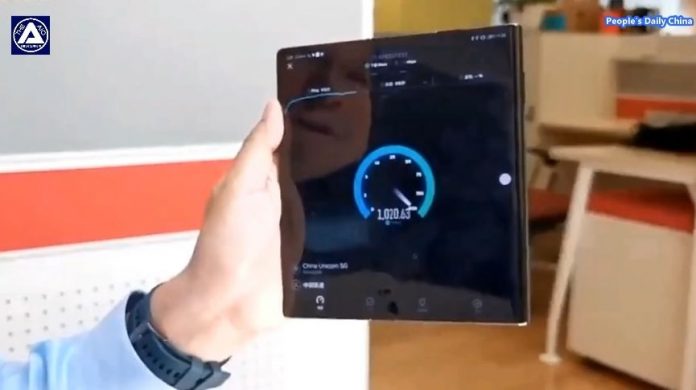 Forgot about the Huawei Mate X? The other, sexier foldable phone, that followed the Galaxy Fold and actually beat it in several aspects. It’s a bit more controversial now, on account of the whole Huawei-USA scandal, but still it’s a pretty solid first attempt at a foldable phone. We’ve just seen it tested in a 5G SpeedTest and felt the need to share it with you.

After all, this is Huawei’s only 5G phone to have been showcased and announced so far. It reaches download speeds of 1 Gbps and uploads of around 100 Mbps and that was in a special report, but now there’s also a video to prove that. A Huawei executive is shown running Ookla’s famous SpeedTest.net benchmark on the Mate X.

The video was presumably uploaded by He Gang, head of the Huawei smartphone division and reuploaded to YouTube in order to be more widespread. I’ll remind you that the Huawei Mate X isn’t just the first Huawei foldable phone, but also the first 5G phone that the company debuted. The first commercially available 5G phone is the Mate 20X 5G though, coming to UK this month.

We’re definitely interested in similar tests applied to the Samsung Galaxy S10 5G in South Korea and potentially also some Galaxy Fold ones, if the phone does pop up in July as promised. 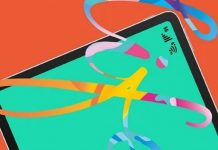 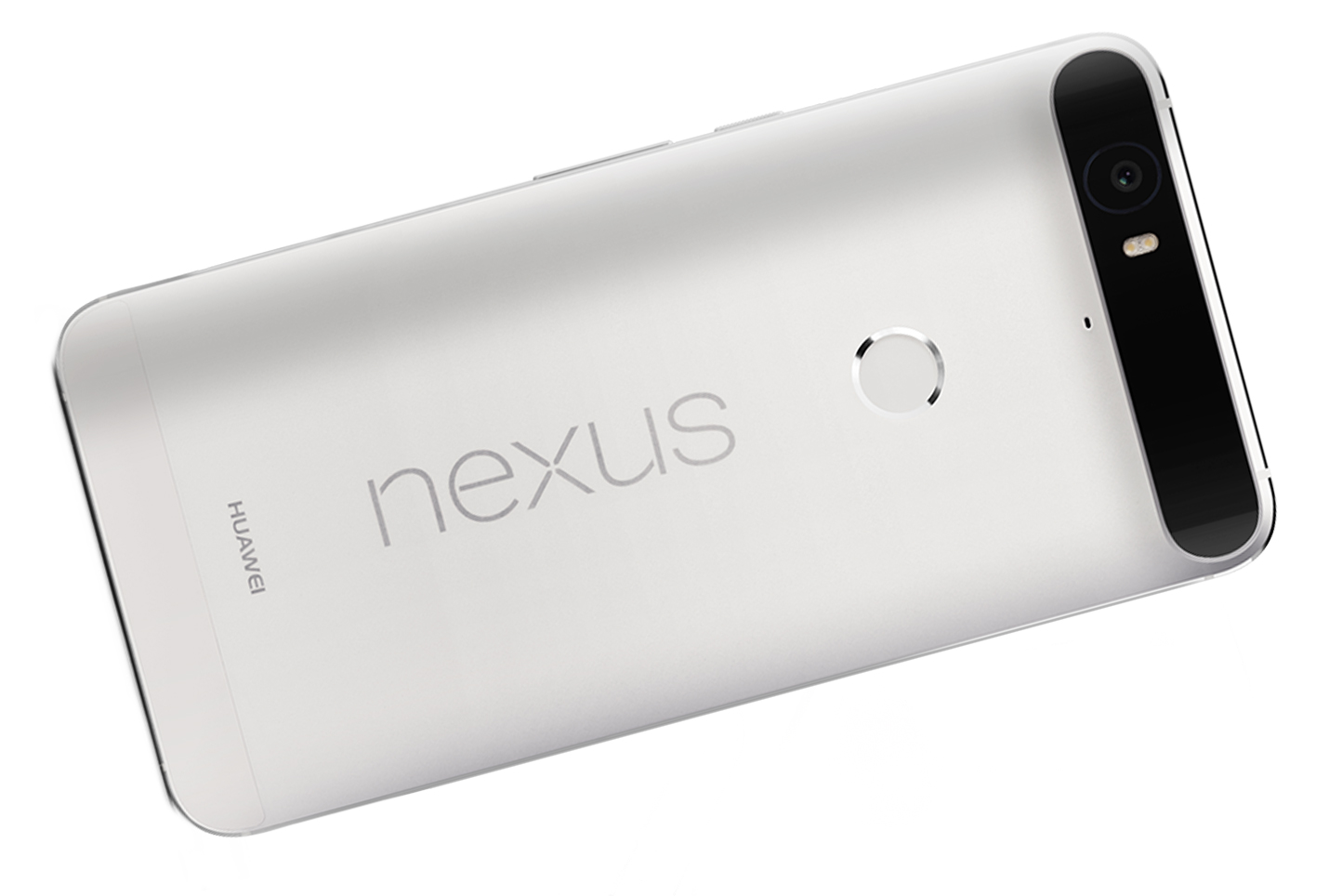