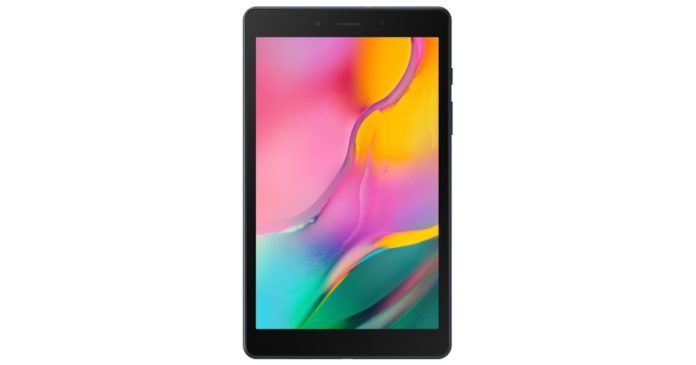 We knew Samsung was preparing a new Galaxy Tab or two and today we uncover fresh info about the Samsung Galaxy Tab A 8.0 (2019). The device popped up on the Bluetooth SIG authority website and also on the Android Enterprise one. Let’s see what’s new.

I should remind you that Samsung already announced the Galaxy Tab A with S Pen 8.0 (2019) in March this year and it’s an 8 inch device, bundled with an S-Pen. Now we’re going to see an 8 inch version of the Galaxy Tab A 10.1 (2019) launched in February this year. The slate has been added to the Google Android Enterprise catalog, under the codename SM-T295. 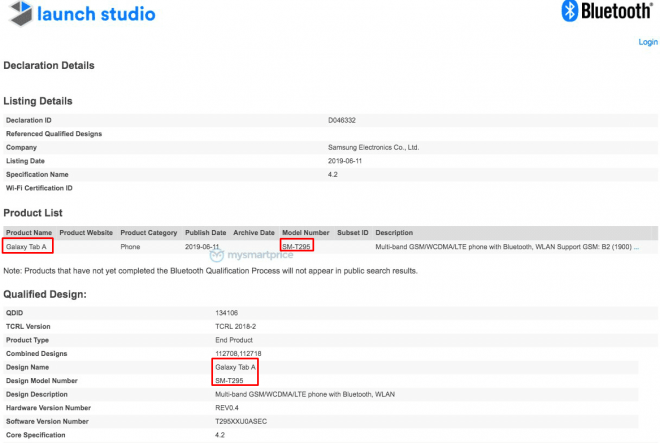 It has also been certified by the Bluetooth SIG authority, so all of those proceedings mean we’re getting closer to launch time. The listing confirm part of the specs, like the 2 GB of RAM and 32 GB of storage. That’s a downgrade from the Galaxy Tab A 10.1 (2019), that had 3 GB of RAM and 32 GB of storage. It seems the device will be shipped with Android 9.0 Pie and One UI and the render included in the listing suggests thicker bezels compared to the 10 inch model.

Considering the device has been Bluetooth certified, we also learn that Bluetooth 4.2 support is on the table. There was also an FCC listing of this very same 8 inch device on the FCC website, with a 4980 mAh battery in tow and a quad core Qualcomm Snapdragon CPU. The 10 inch Tab A (2019) had an Exynos octa core CPU in the meantime. 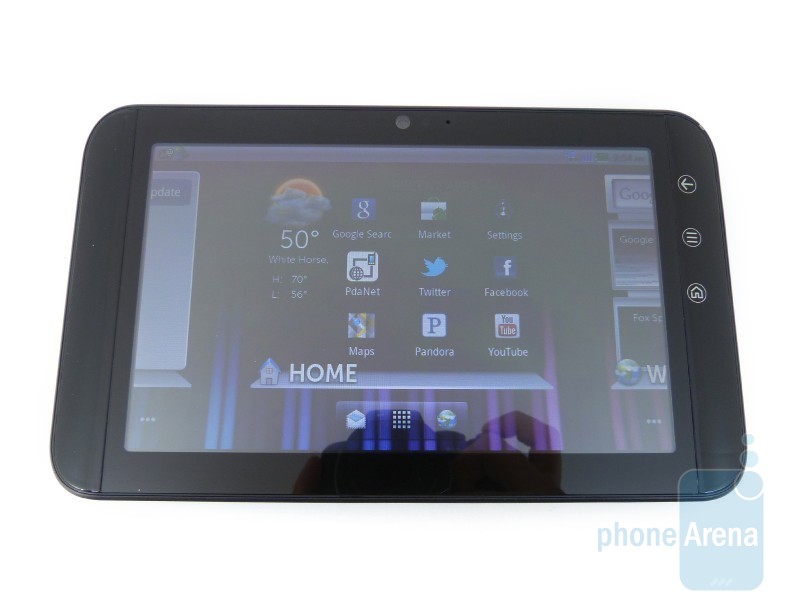 Dell Streak 7 Reviewed and Analyzed for You