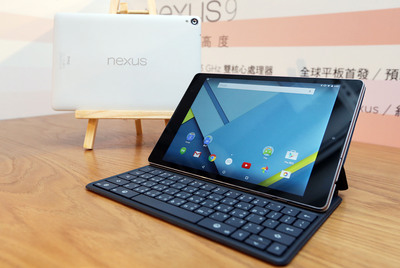 It appears HTC won’t tackle the low end tablet market this year or anytime soon, according to a company executive. Apparently, that segment is not a very profitable one, according to HTC North Asia President, Jack Tong. 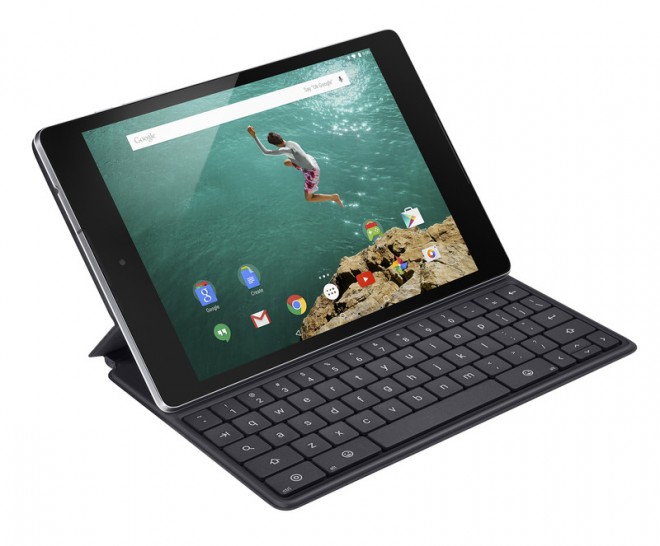 Tablets priced under $164 don’t bring very much profit to their makers and there’s a bit more room for growth in other segments. The high end and midrange tablet areas are the ones that support growth. The same official brought up the problem of the 7 inch tablets, that have share taken from them by 5.5 inch handsets. Tong made the statement during a press conference in Taipei, where he announced two midrange phones and the Nexus 9 locally.

The Nexus 9 marks the return of HTC in the tablet segment and obviously everyone became curious regarding whether or not HTC was here to stay in this area. There’s also word out that HTC may be planning to launch its own brand tablets next year, especially if the Nexus 9 becomes a hit. Could we also see the return of their famed stylus from 2011?