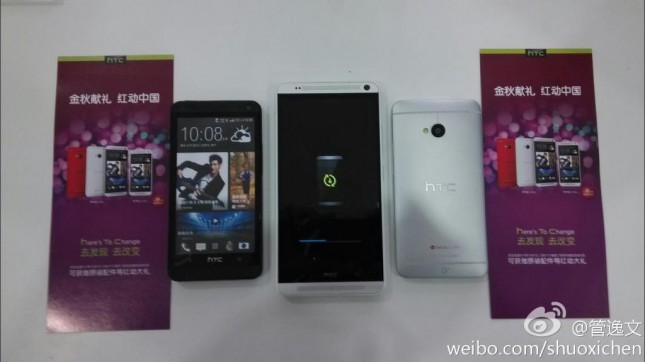 Two new supposed images of the HTC One Max phablet have hit the web, once again bringing up the theory of a fingerprint scanner at the back, below the camera. This time the component is shown clearly and last time we saw this device, its notification area was shown, with a fingerprint option enabled.

Everyone expected the One Max to go live at IFA 2013, but that didn’t come through. It may be that HTC is trying to keep its event separate from all the Samsung and Apple fuss going on this month and probably the Nokia event in late September. This means we could either see an unveiling the next week or in October.

The HTC One Max is supposed to be the bigger version of the HTC One, with a 5.9 inch LCD display, a Snapdragon 800 CPU clocked at 2.3 GHz and all the camera goodness of the One. 2 GB of RAM and a new version of Sense with slight improvements will be here, as well as Android 4.3, BoomSound, Ultrapixel and BlinkFeed. 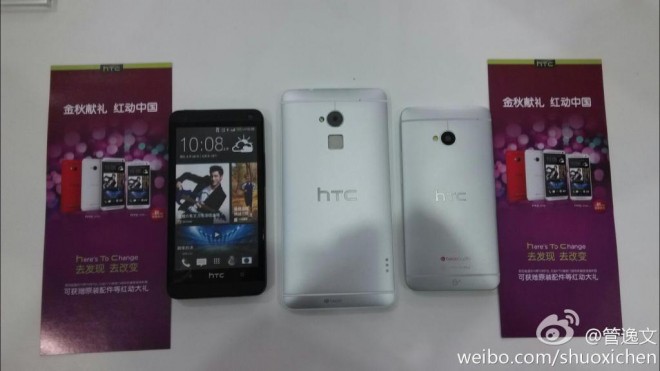 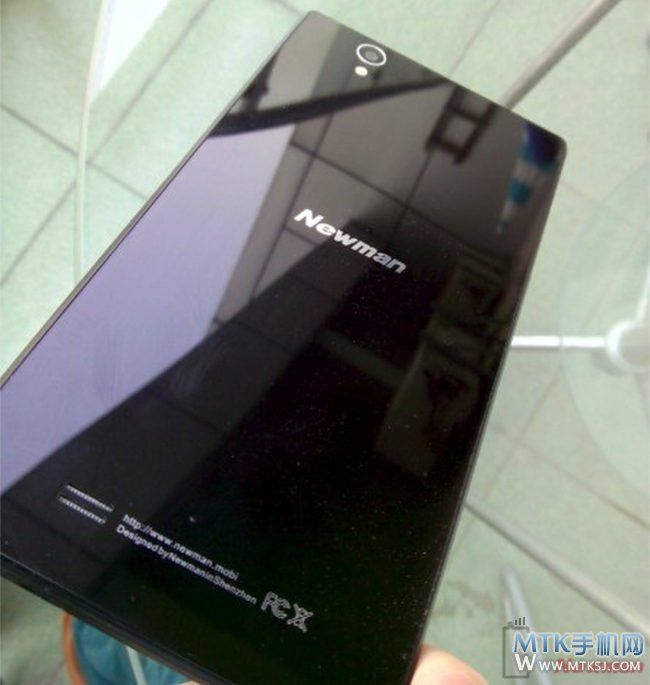 Newman K18 Phablet is Basically an Xperia Z Clone, Based on...