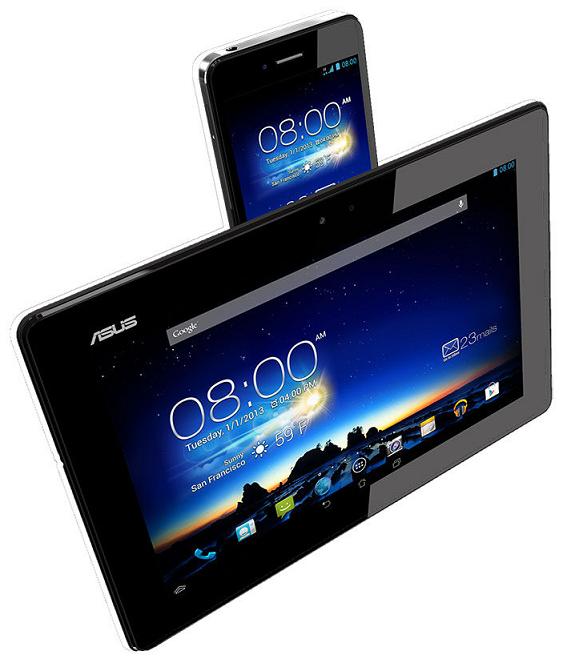 If you read our ASUS PadFone 2 review, you probably know we were very happy with the camera on this device, that even now is a pretty good rival for many 13 MP cams out there. Now the ASUS PadFone Infinity upgrade will take that aspect up a notch.

The new PadFone Infinity is expected to keep the design of the original Infinity announced at MWC and bring a new CPU, the Snapdragon 800. Now there’s a rumor saying we should also expect an upgraded camera, with oversampling technology. The sensor would be a 13 MP one, like the current version, but with a 3 megapixel enhanced sensitivity mode included.

This would bring “Ultrapixel-like” performance, if we’re to quote the source of the info. You can also compare this oversampling with the one the Nokia Lumia Pureview handsets are doing. The idea is to have lower noise levels and improved low light performance. Now let’s see a proper launch of the ASUS PadFone Infinity A86! 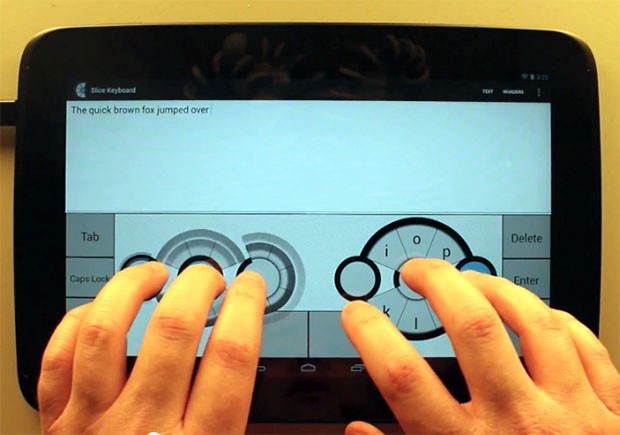 Slice Keyboard for Android Tablets Changes the Way You Think About...