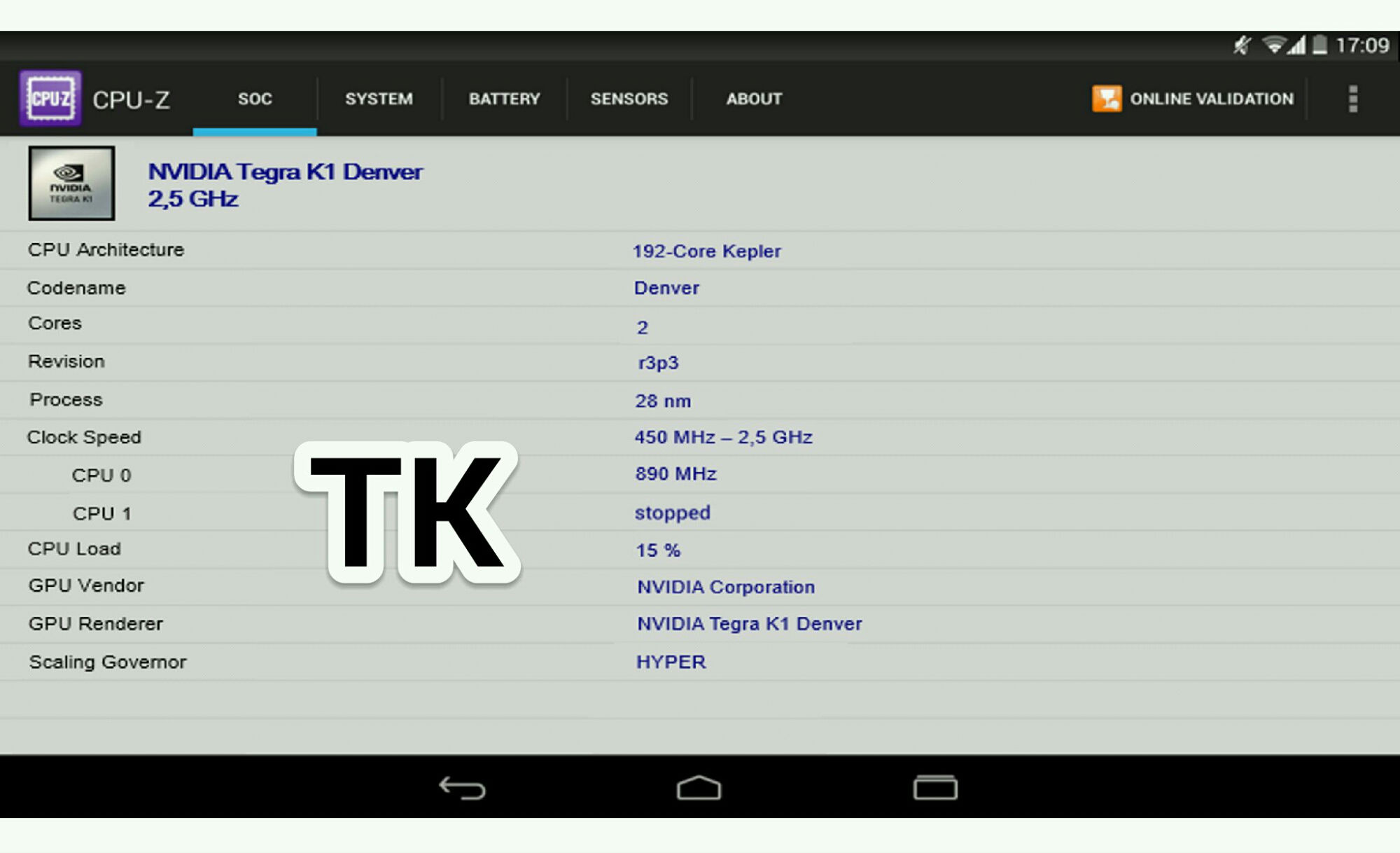 Today we get a new leak of the rumored HTC Nexus tablet, but this time it’s a less believable leak compared to the rest of them, since it could have been easily Photoshopped. Apparently, now the HTC Nexus Volantis/Nexus 9 model is said to be powered by a 64 bit Nvidia Tegra K1 CPU. 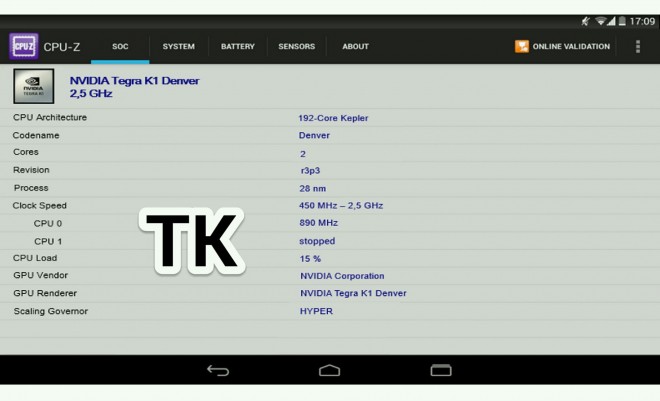 I’ll remind you that this device is supposed to be an 8.9 inch slate with the same resolution as the Nexus 10, which is 2560 x 1600 pixels. Previous rumors have spoken about a 64 bit CPU, but now we also get Tegra K1 in the mix. This would be an odd choice from Google, seeing how Tegras can’t exactly run all the apps and games from the Play Store, suffering compatibility issues with quite a few of them.

The image above is supposed to be a CPU-Z screenshot taken on the HTC device. The CPU shown here is a Tegra K1 clocked at 2.5 GHz and includes the famous 192 core Kepler GPU. This chip is even able to mess around with Unreal Engine 4 and offers support for DirectX 11, OpenGL 4.4 and basically it can handle more than Android can right now. For example Android L only tops out at OpenGL 3.1.

Will we see this tablet debut this fall together with Android L? 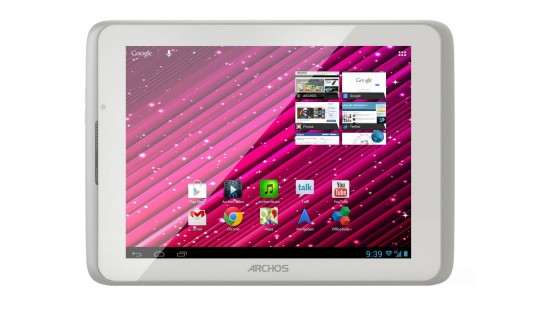