A few days ago, through the guys from @upleaks we found out that HTC is currently working on a new device called HTC Hima (One M9), a flagship phone that could be the successor of the actual One (M8). Today, the leaker gave us another information, more precisley a document that reveals some info about Hima and other devices prepared by the Taiwanese company.

The surprise in these documents is the fact that a device called Hima Ultra shows up listed, device that could be a phablet version of the upcoming flagship. There’s also mentioned an HTC Hima Ace (polycarbonate version), as well as a Windows Phone 8.1 variant of the HTC Hima. 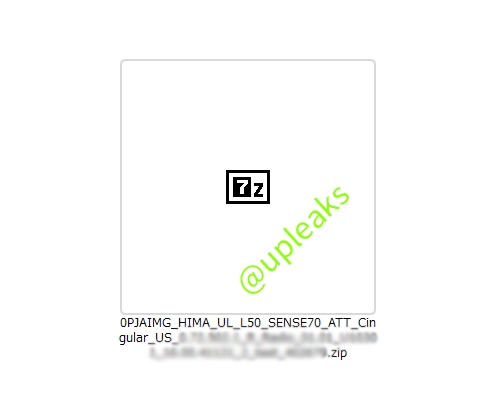 Another thing that catch our eyes is the fact that HTC prepares some tablets too, devices that may be based on the Nexus 9, a slate launched a while ago under Nexus branding in partnership with Google. 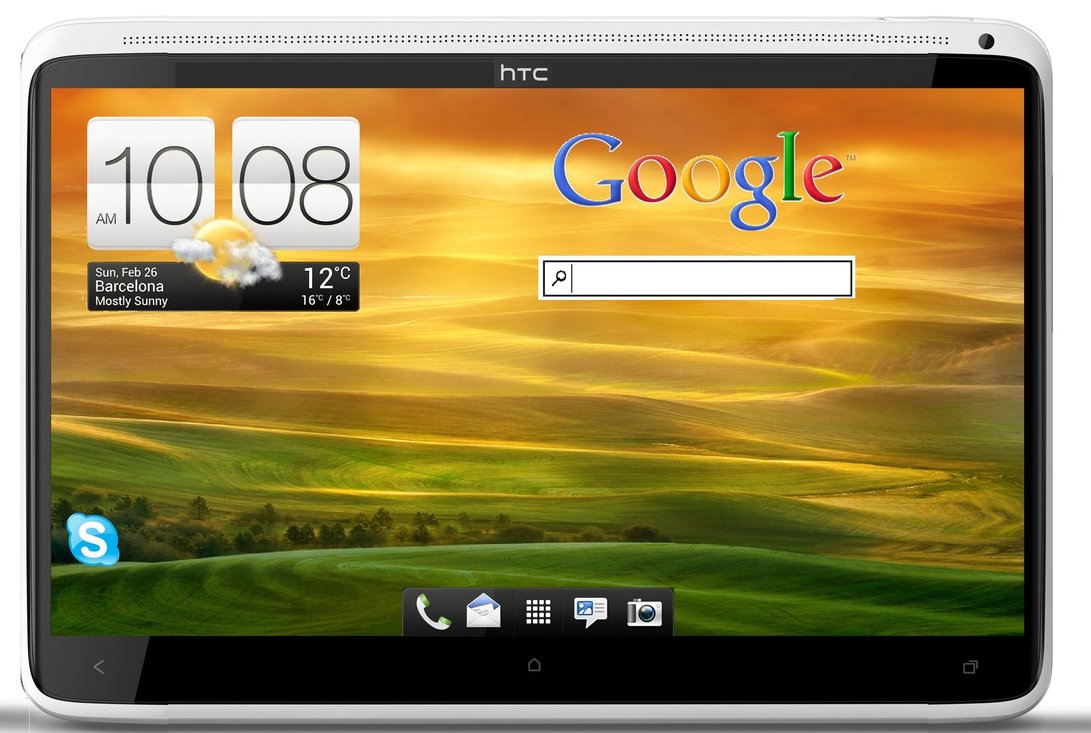