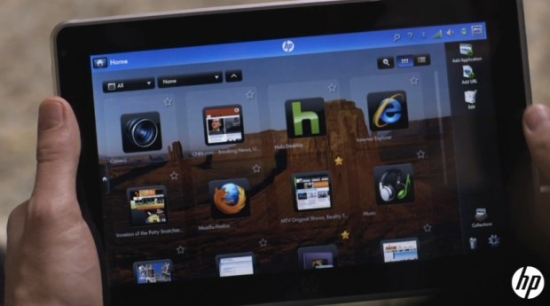 Many say that the iPad will succeed because we’ve yet to see a tablet perfectly integrating Windows on it. It’s true that Microsoft didn’t design its desktop OS to be used with finger input, but with a mouse and keyboard instead. Windows 7 improves on this, but still it’s far from perfection. Salvation could come through customization, as shown in the following video, portraying the HP Slate in action:

HP’s iPad killer uses an original interface, probably integrated with Windows 7 and including a HP app manager. This is a demo for Flash and Air on the HP slate device, but it shows the user-friendliness of the product, based on favourite programs and Internet shortcuts, all of those acting responsive.

The browser also behaves perfectly, suiting the touch interface and we can guess that it’s a custom version of Firefox. As you can see in the same vid, multitouch functions are available on the tablet, stuff like pinch zooming, two finger scrolling and much more. We have to mention that Windows doesn’t show up anywhere in this presentation, since this is strictly an Adobe demo, but we can suppose the OS is in there, in a customized version.

Will this versatile HP Slate with such a cool UI totally kill the iPad? Let’s see what Dell and ASUS have to say about that… 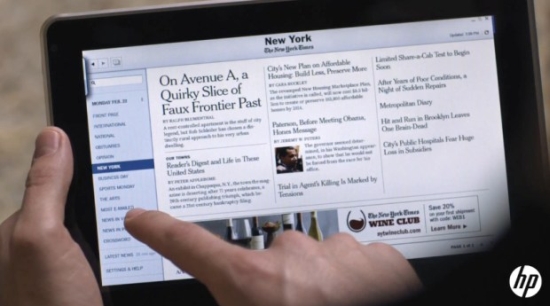 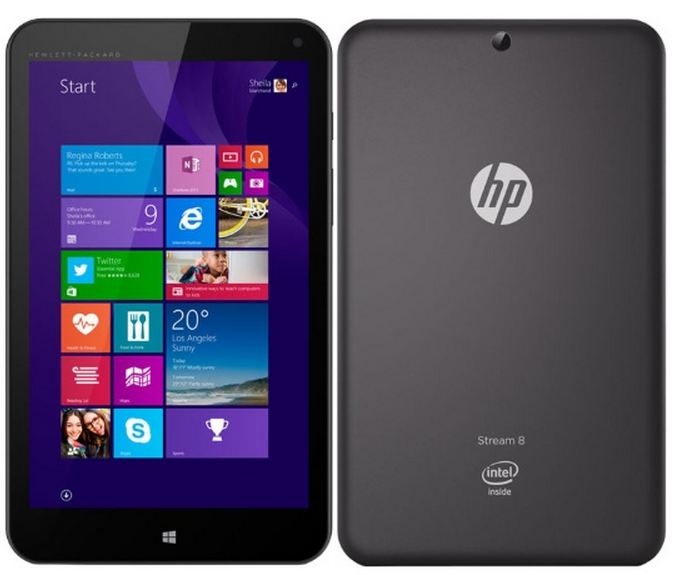