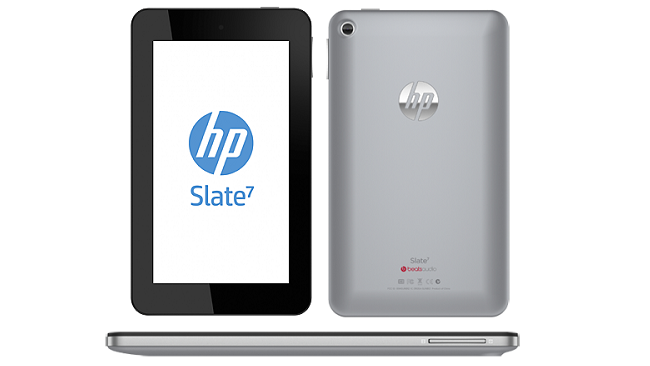 HP Slate 7, the first major Android initiative from HP registered a major price cut this week, going down to $140. This is a $30 cut from the original price announced at MWC 2013, where the device debuted.

The Slate 7 packs a 1.6 GHz Rockchip RK3066 processor, a dual core one and runs Android 4.1. It supports a 1024 x 600 pixel resolution on a 7 inch display and also comes with 8 GB of storage and 1 GB of RAM. The 16 GB model now sells for $170. The price drop is probably meant to respond to other similar moves from the likes of Amazon, Barnes & Noble and also the looming perspective of a new Nexus 7, that would take down the price of the old one.

For those of you wondering what the reasons are to go out and get one of these slates, well, they come with build in Beats Audio, a suite of apps that include productivity tools and a front VGA camera, plus a 3 MP back camera. We’ve also got a microSD card slot and special ePrint services from HP. 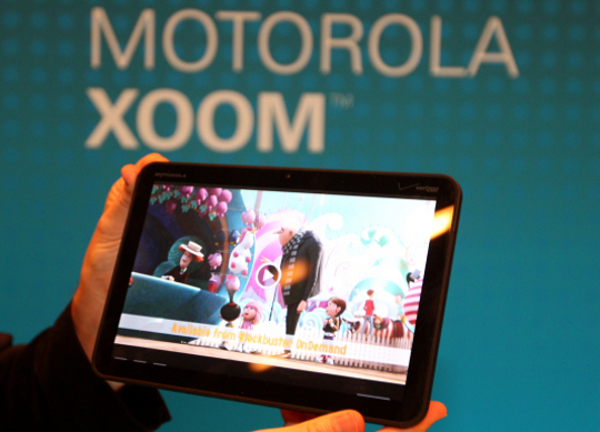 Motorola Xoom Will Get Android 4.0 First! Comes With the Google...