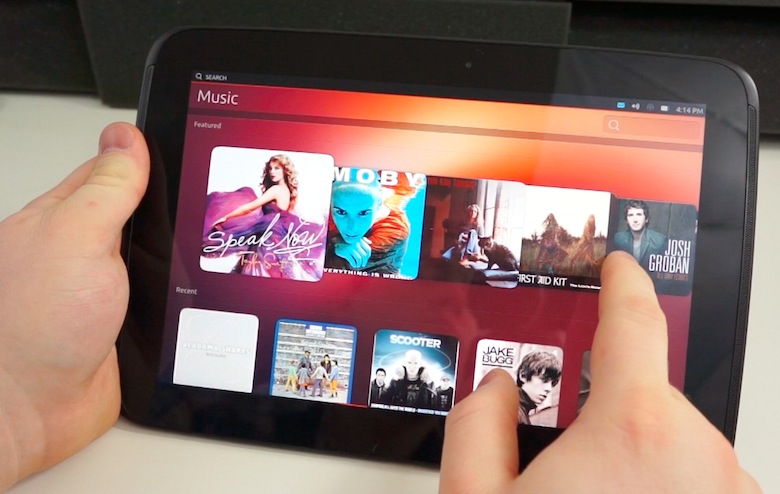 It appears that Ubuntu Touch has just taken one more step towards being an independent OS, that’s able to run outside of Android. Previously it ran inside or on top of the Google mobile OS and now thanks to some serious coding, we get an independent experience. 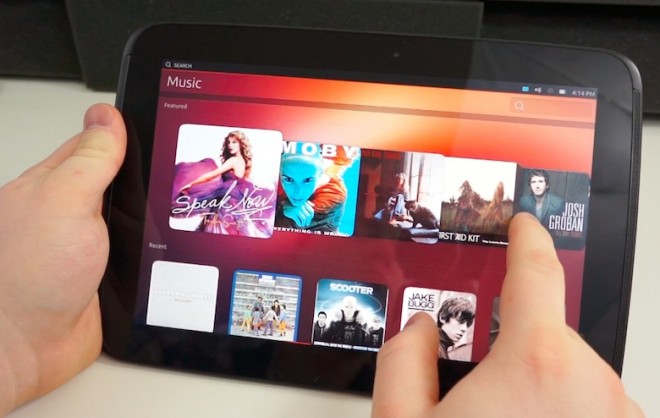 Ubuntu Touch booted into Android up until now and used a chroot to virtualize the Ubuntu OS on top of the Android core. This is basically the stuff that hackers have been doing since Nexus One. Oliver Grawert claims that we don’t have this type of virtualization anymore, as the OS now boots into Ubuntu and virtualizes Android services inside a Linux Container.

This is a 180 degree turn and Ubuntu fans will love this. The changes will be found in the daily builds and you can find some here. The official installer has yet to get these tweaks, but they’re coming! What do you think of this evolution?

Toshiba Thrive Review – Could Have Been a Truly Great Tablet,...