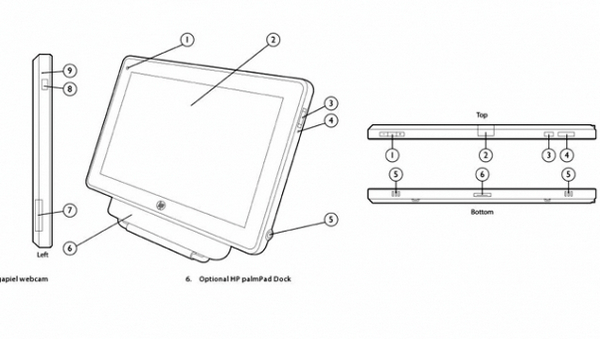 CES 2011 is coming in only days from now, in Las Vegas and we’re expecting some pretty nifty surprises over there. Among them there’s the rumored HP Palm slate, the PalmPad. Fox News recently reported that we should expect three versions of the device, with minor hardware specs differences.

The devices will be similar to the HP Slate and at least one of them will incorporate a 9.7 inch display, according to the same source. The weight of the slates will be around 567 grams and they’ll be thinner than the iPad. USB 3.0 ports are also in, as well as a mini HDMI port and a multi-switch, like the one on Palm Pre.

Dual cameras were also selected for PalmPad devices, a 3MP one at the rear and a 1.3MP one upfront with flashes. WebOS 2.5.1 will be running the show on all devices and a fourth unit will be specially customized for universities, but it won’t see the light of day at CES 2011. This one will sport an 8.9 inch display for unknown reasons.

Sprint and 4G will take care of the connectivity aspect, so it seems that everything’s settled for Palm and HP’s common future… or is it? 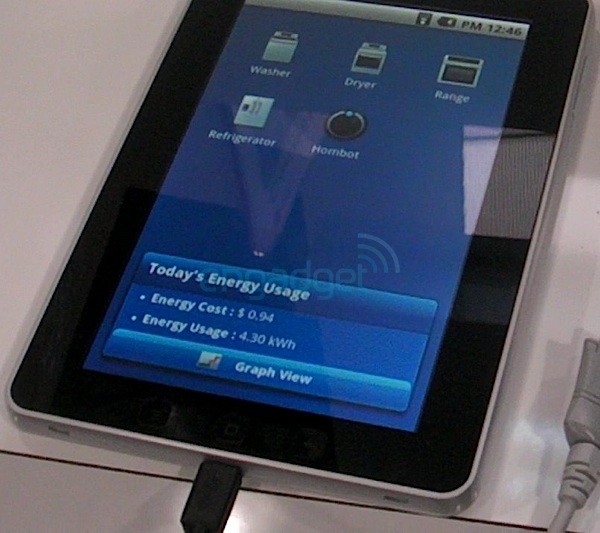