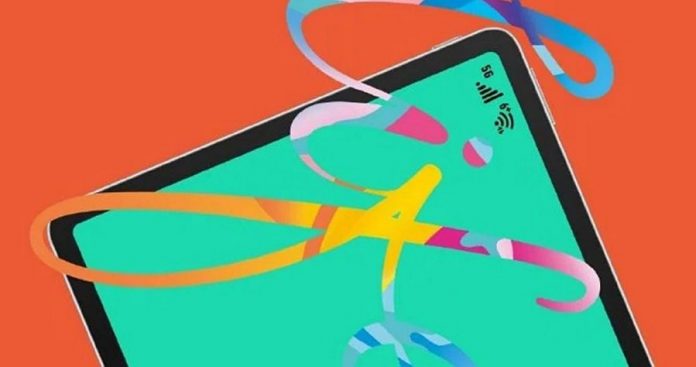 It’s not just Huawei that’s launching tablets these days, but also its branch, Honor. They’re prepping a new product for a May 18th unveiling, the Honor Tablet V6. The device may end up being a bit of a premiere, since it’s supposed to be the first tablet with both WiFi 6 and 5G. We have a teaser below.

Just a quick recap: Honor has two events next week. On May 18th we see this new tablet, a new laptop and TV. On May 20 the Honor X10 debuts. Today Honor unveiled a countdown for an upcoming product, which is the Honor Tablet V6. It seems to have slimmer bezels and a foramt that feels much like the MatePad models from Huawei. It should offer dual band 5G, as well as the latest WiFi 6 standards. Rumors hint that the product has a “Shadow Follow” function, which means it can track movements and gesture commends, or basically air gestures. 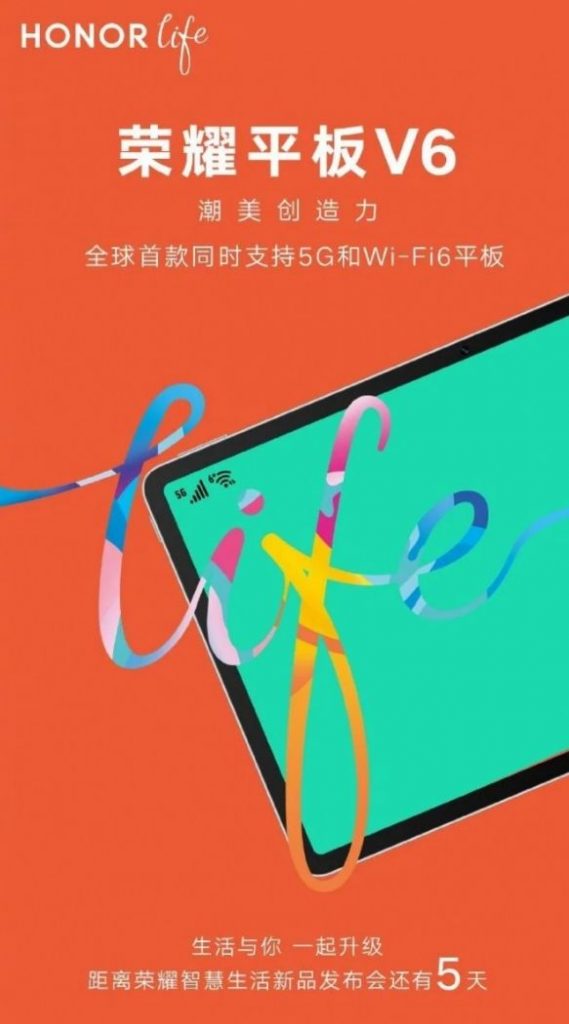 We don’t have many leaks and specs for this product, but we’ve heard from Weibo that the CPU on board may be a HiSilicon Kirin 820, a 5G enabled chip from Huawei and the successor to the Kirin 810. I also expect at least 4 or 6 GB of RAM, quad speakers, maybe some stylus interaction. Android 10 and Magic UI are a given, sans Google services of course. We could also get a dual back camera, but I wouldn’t bet on it. Also unsure is a selfie camera cut in the screen like the MatePad had, or wireless charging support.