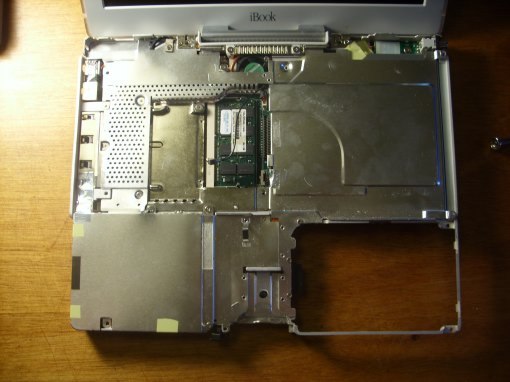 How can you tell that people have had enough with waiting for a product? It’s the moment when they start making their very own version of it… Case in point, the rumoured Apple Tablet, that’s been turned into a homemade project by the guy with the blog over here. He was sick of waiting for the device’s announcement and created the iTablet/eBook you can see below.

The self-titled hacker bought a cheap iBook 500 Mhz from Craigslist for $100, then a touchscreen display for $70, a couple of external buttons taken from an older USB joystick and… the process started. What you can see in the image above is the start of the dismantling, with the removal of the keyboard and mousepad from the iBook. 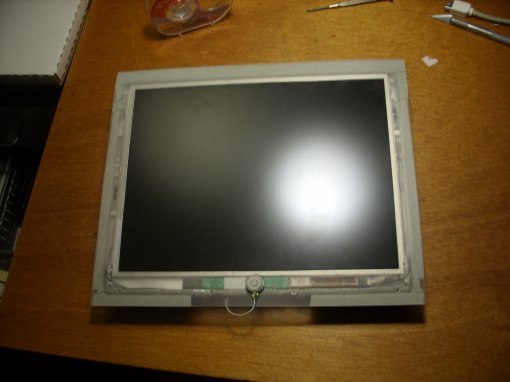 Software-wise, Mac OS X 10.4 was used and the hacker also added flash memory in the mix, instead of a hard drive. 640MB of RAM were on board, an Airport card, for wireless support and the prototype managed to boot the OS from a 5GB flash memory. The saga goes on an on from the first chapter (dismantling), to the finished product running like in the video below, over here. 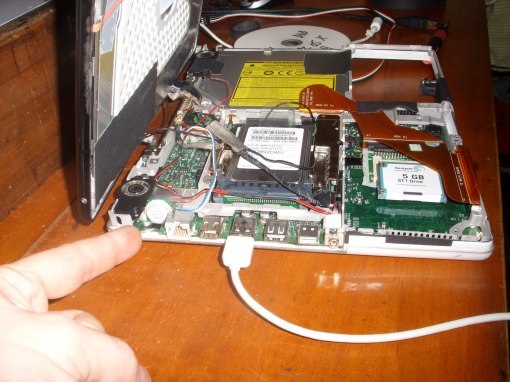 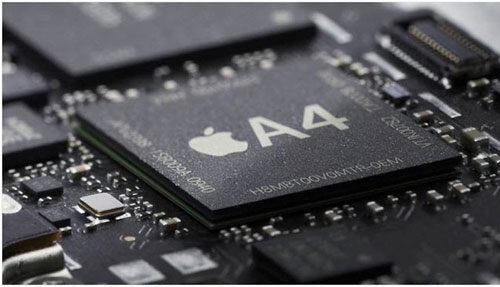