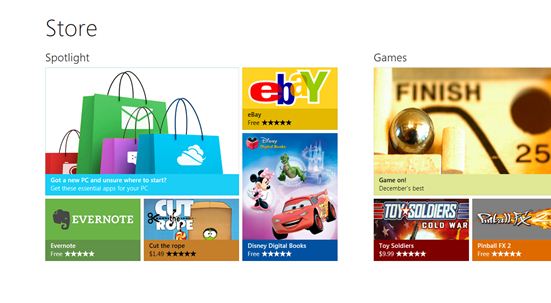 As you probably know already a bit over 24 hours ago, Windows 8 Release Preview was officially made available to the general public. It also includes an improved Windows Store, with an unique app catalog, that was expanded an made available to customers in 26 markets.

The catalog will grow further, as the service is expanded. Microsoft also improved the way users navigate in the store, app management and app sharing via share contract. Policies were also modified and the most important thing here is probably the support for Desktop apps in Windows Store. MS said that they added 33 new developer submission locales since the Consumer Preview and now they support 38 markets for app submission, with more on the way.

As far as navigation changes go, the feedback from the Consumer Preview helped identify navigation challenges, that were addressed. People had problems with discovering how to return to the main home page of the store when exploring its categories. There was a Home link, but it wasn’t visible enough. MS fixed this problem and the customer’s issue with finding the list of apps they bought by simply relying on the Metro UI for navigation and adding a nav bar in the mix.

More changes can be found in the source link below. 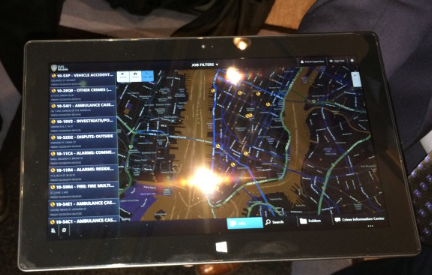