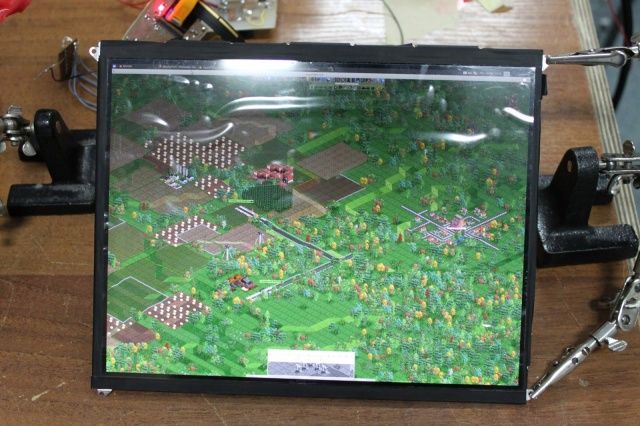 If you want a Retina display on a PC, you may want to purchase a new MacBook Pro for that and pay $1,200+ on it, or do what the guy we will tell you about did. He pulled apart an iPad and built a Retina Display for his PC using the parts.

Polish hacker Andrzej is behind this and he took advantage of the eDisplayPort interface on the iPad’s Retina display, that was made by LG. He turned that into a traditional DisplayPort using a connector that he got online for a mere $14. It all involved soldering stuff, but the effort paid off, since the guy is happy with his creation.

He had to route all the FPC connector pins out to pads where he soldered DP cable wires and he also relied on a single sided homemade board. The result was a Retina Display PC at full resolution and everything cost about $70 in parts, said the hacker. The display itself came from China for $55, which is hugely cheap. This is a mere prototype and a professional version is coming later. 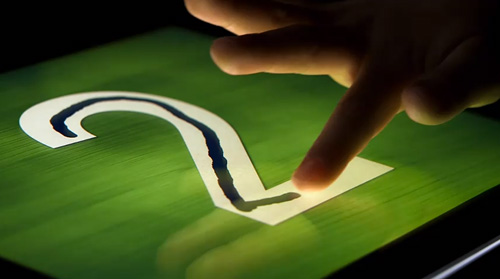