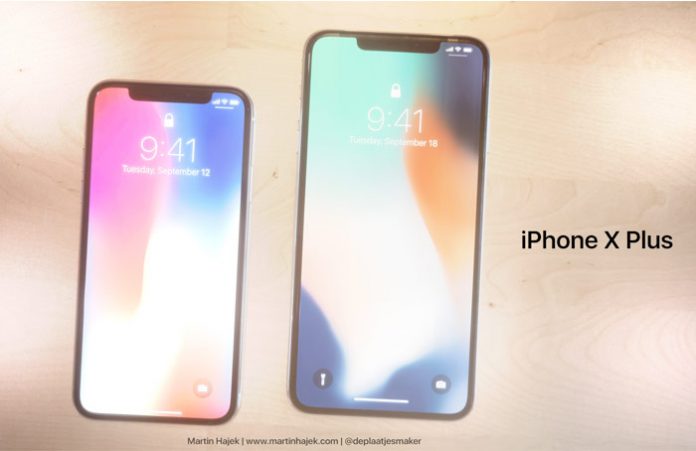 Turns out that Apple, who seemed to have hated the styli so much is going all in with them, according to the latest leaks and analyst speculation. They’ll even launch a special one, an iPen tailored for the iPhone X Plus, or better said a 6.5 inch version of the iPhone X.

Steve Jobs was totally against a stylus and lo and behold one is coming to the iPhone too. The Apple Pencil wasn’t much loved for the way it charges, but it was appreciated for that it can do in tandem with the iPad Pro. Its levels of pressure, the ease of use and the pen on paper feel were all great hits with the public. The latest rumor calls the largest iPhone by the codename “Rolls Royce” and mentions it could support a stylus when it goes live in September.

The device is said to come with a 6.5 inch screen made by Samsung, an OLED panel and it’ll obviously cost more than $1000. I feel that this may well be the iPhone X Plus and a sort of replacement for a 7 inch or 7.9 inch tablet. Roseblatt analyst Jun Zhang believes that Apple will bring iPen support to the larger OLED iPhone, but the stylus won’t be bundled. Instead it’ll be sold separately.

Oddly enough the same source talks about a dual SIM connectivity option for the device. Zhang, just like Ming-Chi Kuo believes that Apple is going to launch 3 new iPhones this year, with two of them having 5.8 inch and 6.5 inch OLED screens and another having a 6.1 inch LCD display. The 5.8 incher is known as “Porsche”. The LCD one will be priced $200 cheaper than the other units.

A stylus on an iPhone sounds like overkill, but Samsung Galaxy Notes have been monopolizing the segment of stylus phablets for too long, so an alternative is welcome. 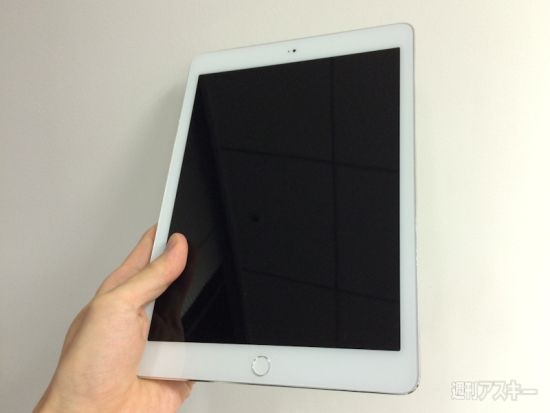