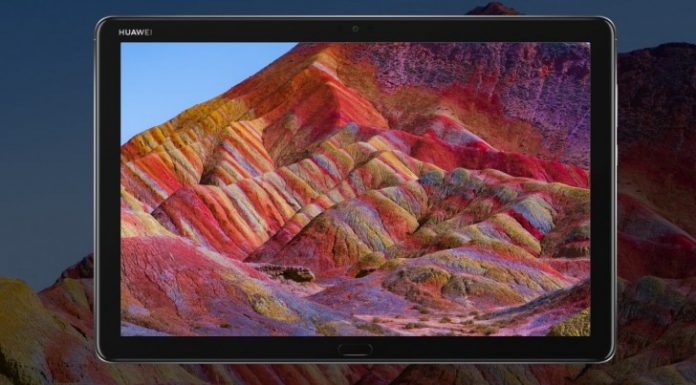 Huawei unveiled a bunch of tablets at IFA 2018, including the MediaPad M5 Lite musical powerhouse, with 4 speakers. Now that device has finally been listed on the official Huawei site, meaning it’s one step closer to launch. Let’s check it out.

Even now, one month away from its showcasing in Berlin the product has no price, but I expect something in the range of $300 or $400. The device has a metal shell and it comes with a 10.1 inch 1920 x 1200 pixel display with a 16:10 aspect ratio. It’ll be available in Champagne Gold or Space Gray, for a price that will be revealed later on. The 4 speakers on board have been tuned by Harman Kardon and they’ll probably offer a kickass gaming experience in Asphalt 9. 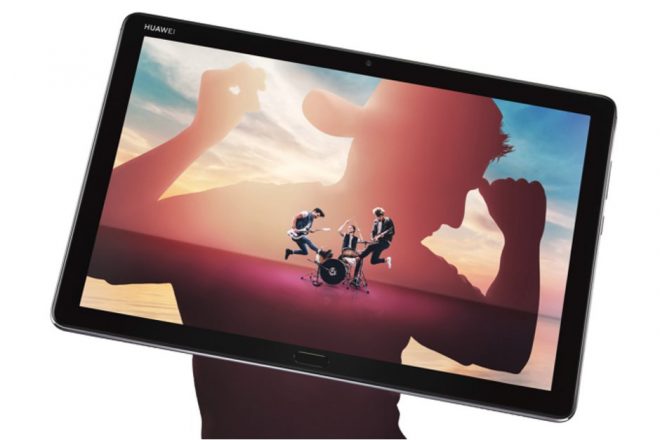 Android 8.0 Oreo is on board and we’ve got a Kirin 659 CPU, the likes of which you’ve seen on the Huawei P20 Lite. There’s also 3 GB of RAM and 32 GB of storage, but you can also get a 4 GB RAM/ 64 GB storage version. Expandable storage of course. A big plus is the support for the M-Pen Lite Stylus, that comes with 2048 levels of pressure sensitivity. 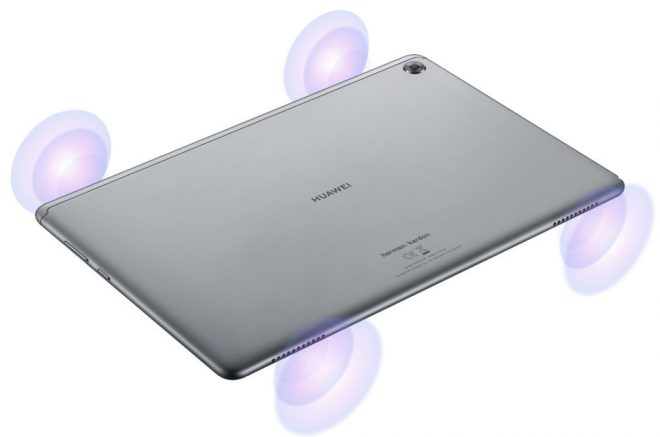 Huawei claims that the stylus will be sold separately or in the box, depending on the region you’re in. One of the selling points may well be the 7500 mAh battery inside, with Quick Charge tech. Aside from the Harman Kardon part, the device also offers support for Huawei’s Histen 5.0 sound system with 3D surround.