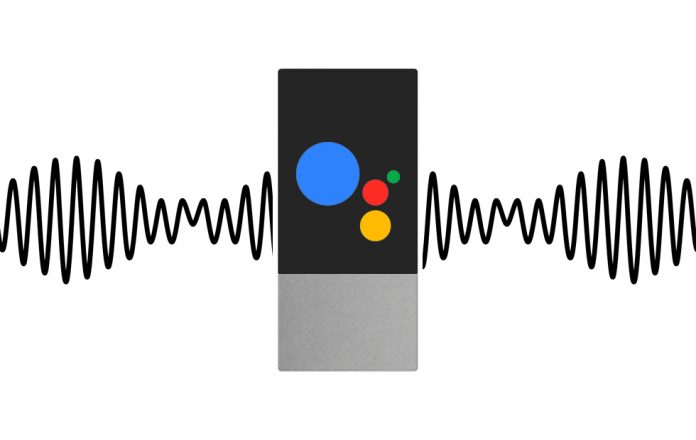 It seems that Google really is prepping a “smart screen”, basically a sort of tablet meets smart speakers, to rival the upcoming Facebook product and the Amazon Echo Show. Also, Google is supposed to have handed the project over to Nest for some reason.

A bunch of Nest-branded Clues have been collected this week, showing that Google’s rumored smart screen is coming from the integrated company. Of course the device will have Google Assistant on board and Nest seems to be ready to move past thermostats, cameras and doorbells. Expect an Amazon Echo Show rival, one that will go beyond the kitchen and living room and be useful in all of the rooms in the house.

This development comes, as the Nest and Google hardware teams were combined in February, bringing the thermostat maker into a new phase of its existence. Once united, the two companies issued a joint statement, promising to “create a more thoughtful home”. In the meantime this week some job postings surely hinted at something special. They have Nest in the title and involve stuff like UX Design Manager, with visual design, interaction design, industrial design and prototype all required.

Audio Design was also an item on that list, which means Google Assistant all the way. Video Embedded Engineers are also in demand, which means that skills for hardware video encoders and decoders as well as a video streaming are needed. This doesn’t sound like a thermostat or security camera for me, but rather a smart speaker with a display for watching videos. Expect some developments come Google I/O next month. 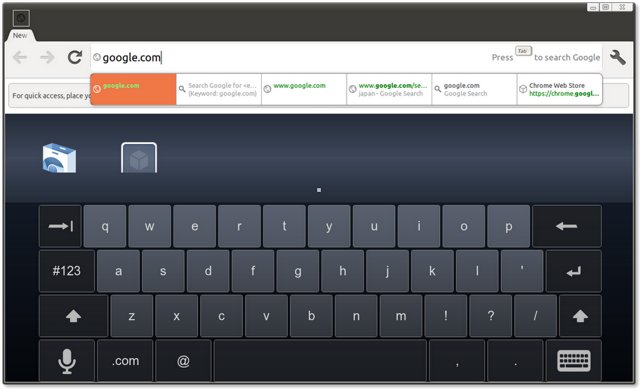 Chrome Touch Would Look Great on a Tablet