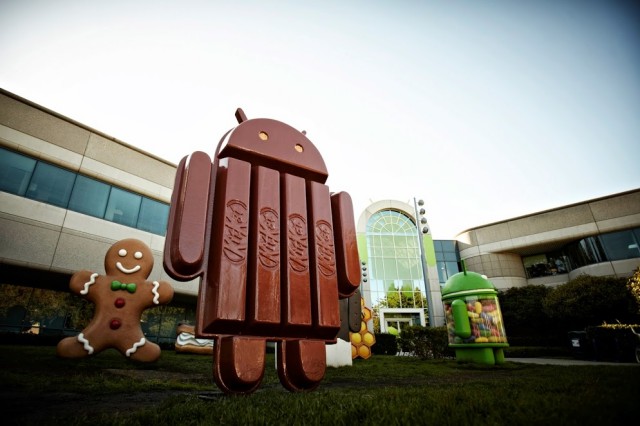 ASUS has just revealed plans regarding the Android 4.4 KitKat upgrades it’s going to offer for its PadFone series devices. That will also implement their brand new Zen UI, that we absolutely adored at MWC 2014.

ASUS promised the update for the PadFone 2 in Q2 2014 and KitKat is expected to also arrive on the PadFone Infinity in Russia and Asia in the same time frame. The ASUS PadFone A80 gets it in Q2 as well in Europe and it’s Q3 for the sweet chocolate bar for all the other new PadFone Infinity models.

That’s all we know right now and as usual the time frame may change, depending on the decisions of the company, the carriers involved (if any) and the speed of the Zen UI implementation. You’ve never heard me complaining about the ASUS Android UI, but the latest one makes it stellar compared to the predecessors, so we can’t wait to see it.