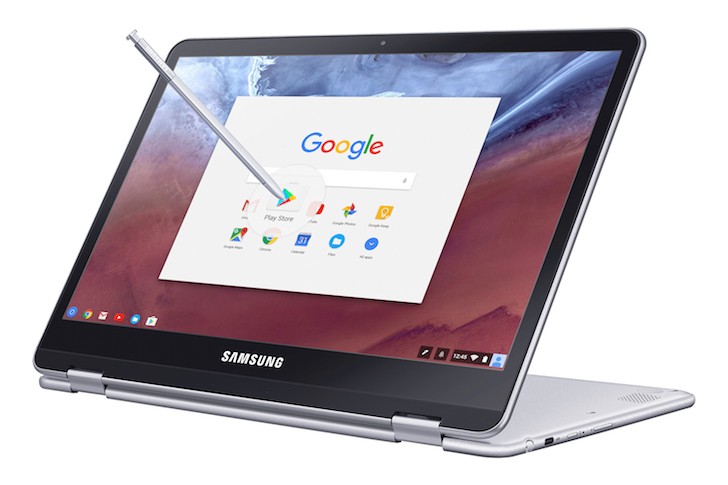 We’ve heard rumors ever since the last Samsung Chromebook was launched and now it appears they were true: all the new Chromebooks from 2017 onward will run Android apps. The Play Store access on such machines was announced last May and it was seen in action on the ASUS Chromebook Flip and Acer Chromebook R11. 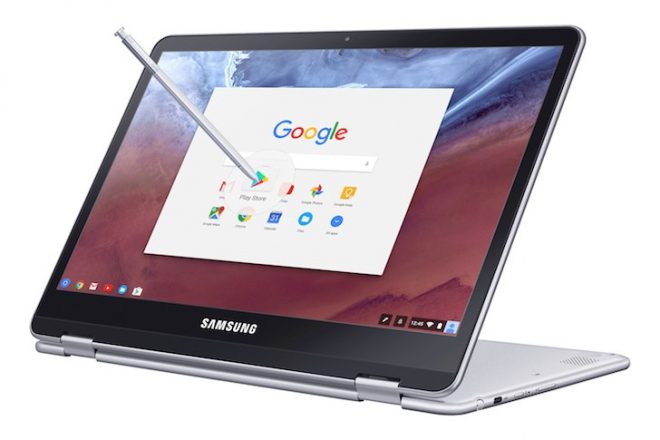 The Google Chromebook Pixel 2 also sported this feature and we knew that it was going to expand to more models. Two Chromebooks also saw the light of day at CES 2017, the Samsung Chromebook Plus and Chromebook Pro, as well as the ASUS Chromebook Flip C302CA and both were made official with Google Play in the mix, as well as Android apps, so things are off to a great start.

There’s a full list of devices that will get Android app compatibility in the future here and it includes products from Acer, ASUS, Lenovo, Haier, HP, HiSense, Lava and Toshiba to name just a few. I’ve noticed trend lately with making Chromebooks more high end pricier, as they turn into a sort of Windows 10 convertible rival, somewhere in the middle of productivity and fun.

Seeing this I can’t help but wonder what happened to the Andromeda project. 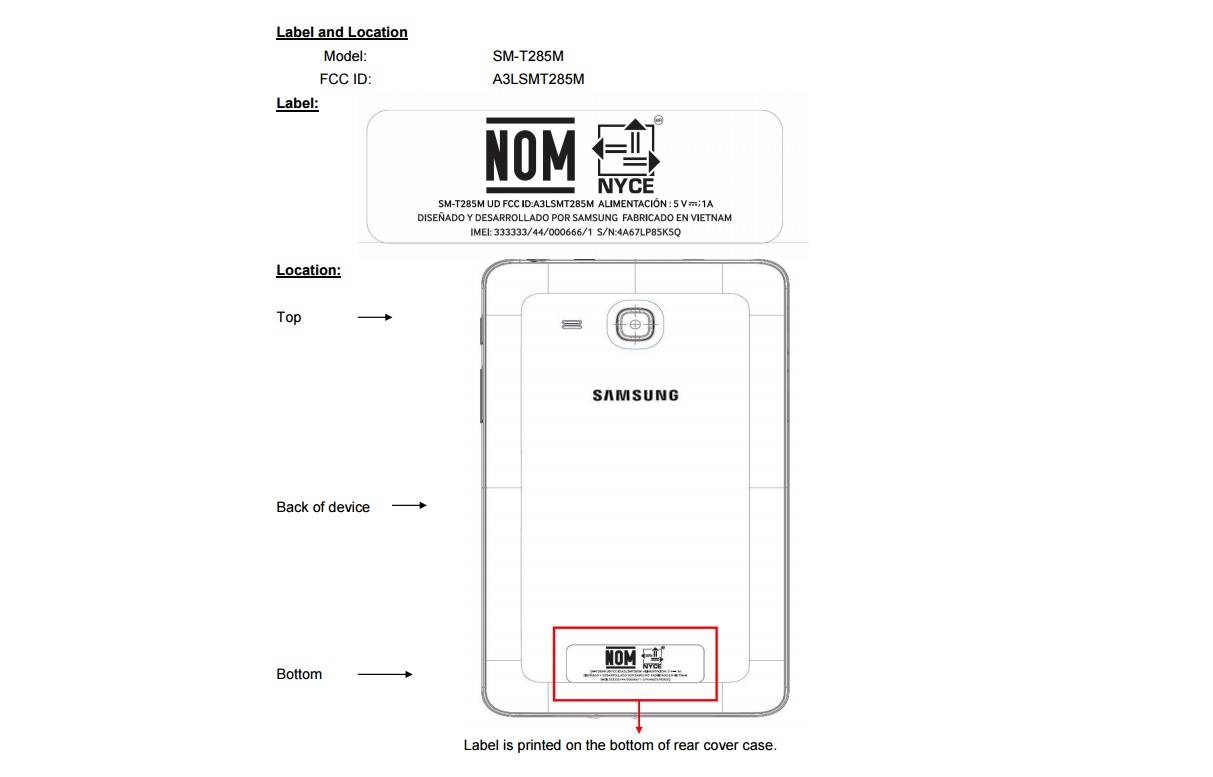 Samsung Galaxy Tab E 7.0 Gets Certified by the FCC, in...