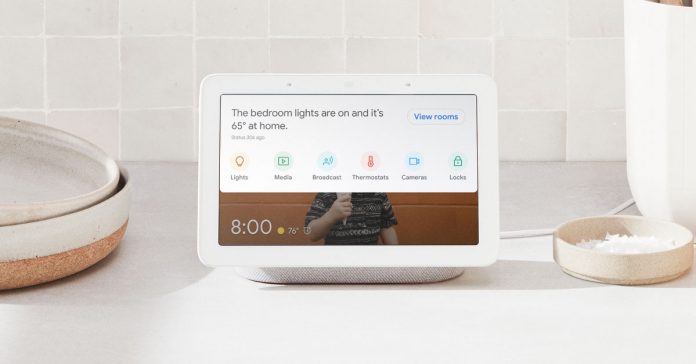 This week has been all about Google I/O 2019 and the unveiling of Pixel 3a phones, plus the Nest Hub Max, a combo of a tablet, security camera and smart speaker. It also brought a rebranding for Google Home products to Nest ones. To celebrate that, Google is offering two Nest Hubs for $140.

The first device rebranded by Google is the Home Hub, now known as the Nest Hub. It’s a Smart Display machine powered by Google Assistant and the price dropped to $129. However, two for $140 sounds like a better deal. In spite of the name change, Nest Hub stays the same, packing a 7 inch touchscreen display, as well as a full range speaker and far field microphones. 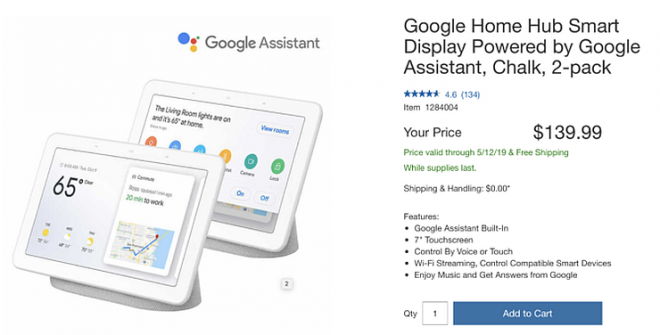 Those are used to hear the user from across the room. Some retailers still have the product under the old name, so it may take a while for it to change everywhere. A quick mention is that the device doesn’t have a camera for video calls, unlike the Nest products. The offer with the price above lasts till May 12th, or until supplies run out, so it’ll probably run out fast. The unit comes with Bluetooth and WiFi and a feature called Home View, that lets you control all of your smart home products.

There’s a quad core CPU inside, a 1024 x 600 pixel resolution and it all weighs 480 grams. Costco is one of the retailers applying the offer. 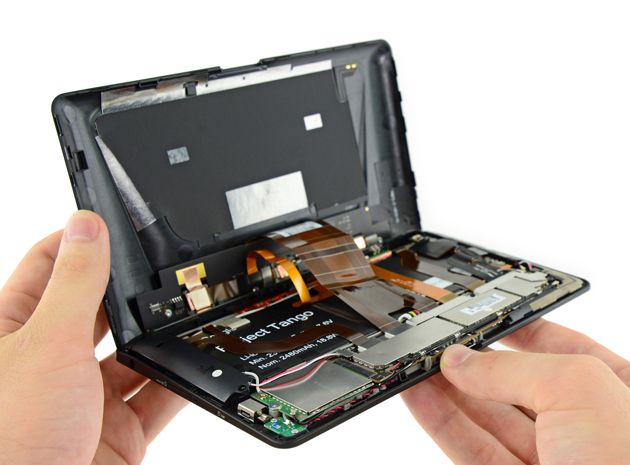 Google Project Tango Tablet Gets Teared Down by iFixit