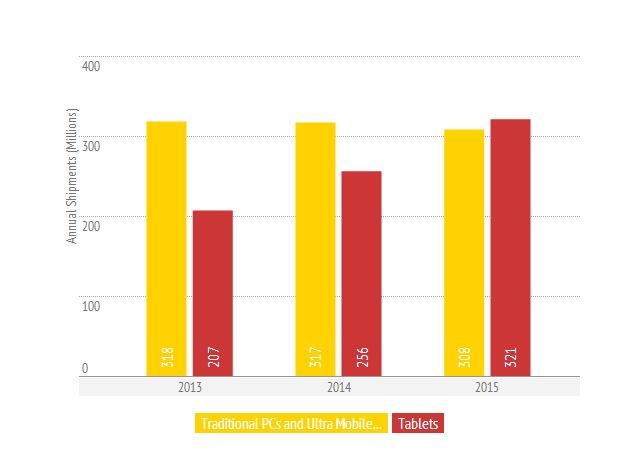 Research firm Gartner has some interesting predictions related to the future of tablets, especially in comparison with PCs. They predict that 2015 will be the year when the number of tablet devices overtakes the one of PCs shipped globally.

The latest report from the firm predicts that traditional PCs, notebooks included and ultramobile devices will reach 317 million units in 2015, up from the 308 million estimate of this year. Meanwhile, the tablet devices will leap from 256 million to 321 million next year. Gartner considers the end of the support for Windows XP and replacement cycles are the ones to generate the change.

2014 is basically a sort of a revival for the PC market, so there’s still hope for decent sales this year. Shipment are expected to decline by 2.9% year on year in 2014, compared to the 9.5% drop between 2012 and 2013. Smartphones are said to be reaching 1.86 billion units this year, up from the 1.8 billion of 2013. Next year we’ll be dangerously close to 2 billion, with the actual number being 1.95 billion units shipped.

Android tablets are also said to continue growing in the same report. 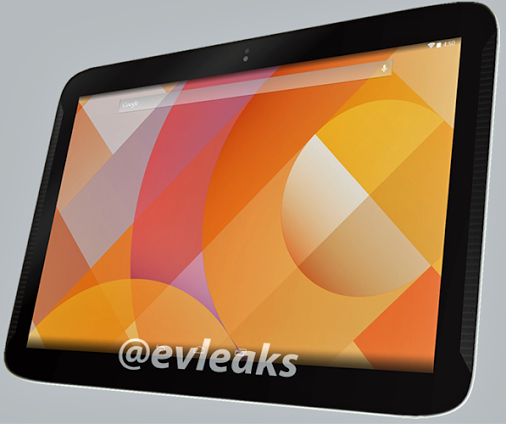